Tralee Imperials was founded in 2001 by Paddy Garvey, John Herrick, John and Fiona Brosnan. The club was established to help encourage and foster the game of basketball among the young people of Tralee town and the surrounding parishes.

Even though history suggests that basketball was always popular in the schools of Tralee, and, that great success was had in the 80s at senior level by the Lee Strand national league team, it was largely noticeable that a proper juvenile club structure was not in place. This prompted a group of individuals, led by Chairman Paddy Garvey, secretary John Herrick, treasurer Fiona Brosnan and Basketball coach John Brosnan to set about changing this on that cold September night in 2001.

Tralee Imperials have grown from 1 team in 2001 to 12 teams in 2011 and provides teams from U/10 to senior level as well as running a very successful basketball academy for U/8 girls. Its members play competitively at local, national and international level. 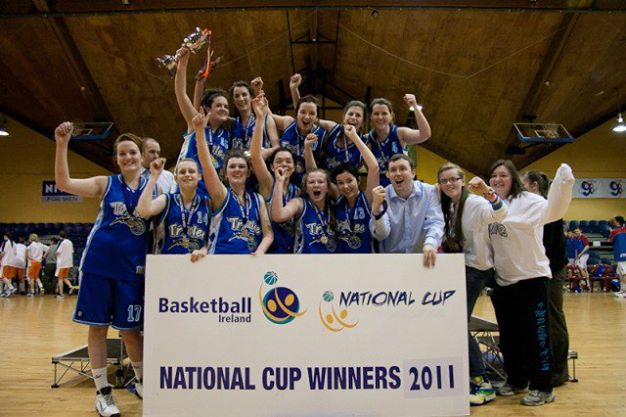 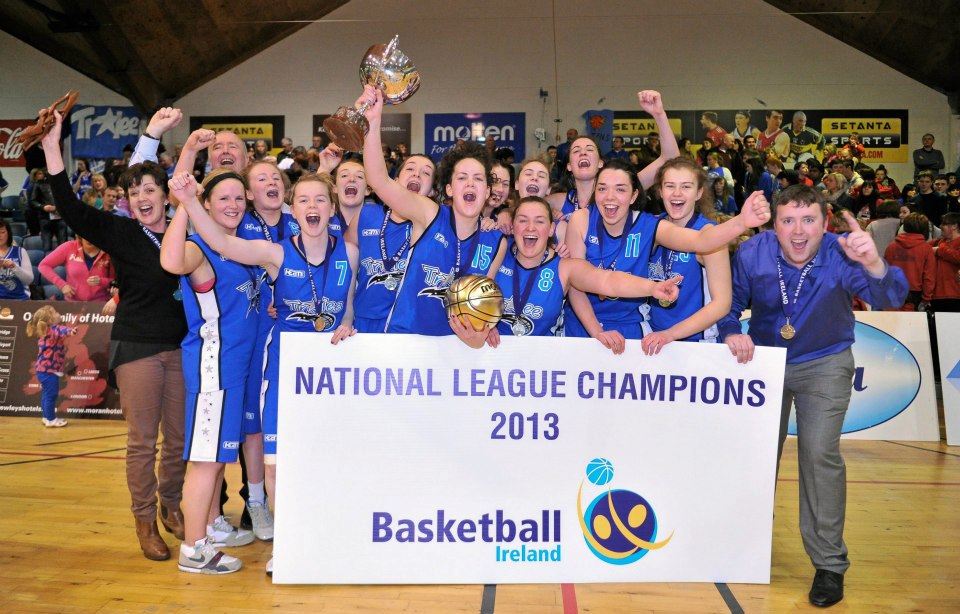 2012 also marked a historic year for the club as it was voted in at the AGM that we would be accepting boys teams into our club.

Since the induction of the boys to the club, there are now 5 boys teams from under 10 to under 18 who compete locally and on a national level. The club has seen a growing increase in the amount of boys and the introduction of two teams at most levels is envisaged in the near future.

2014 marked a historic year for the club with both the under 18 boys and under 18 girls teams competing in the national cup competition as well as the senior ladies . This is a huge achievement for the club and the 1st time in Tralee that this has been done. 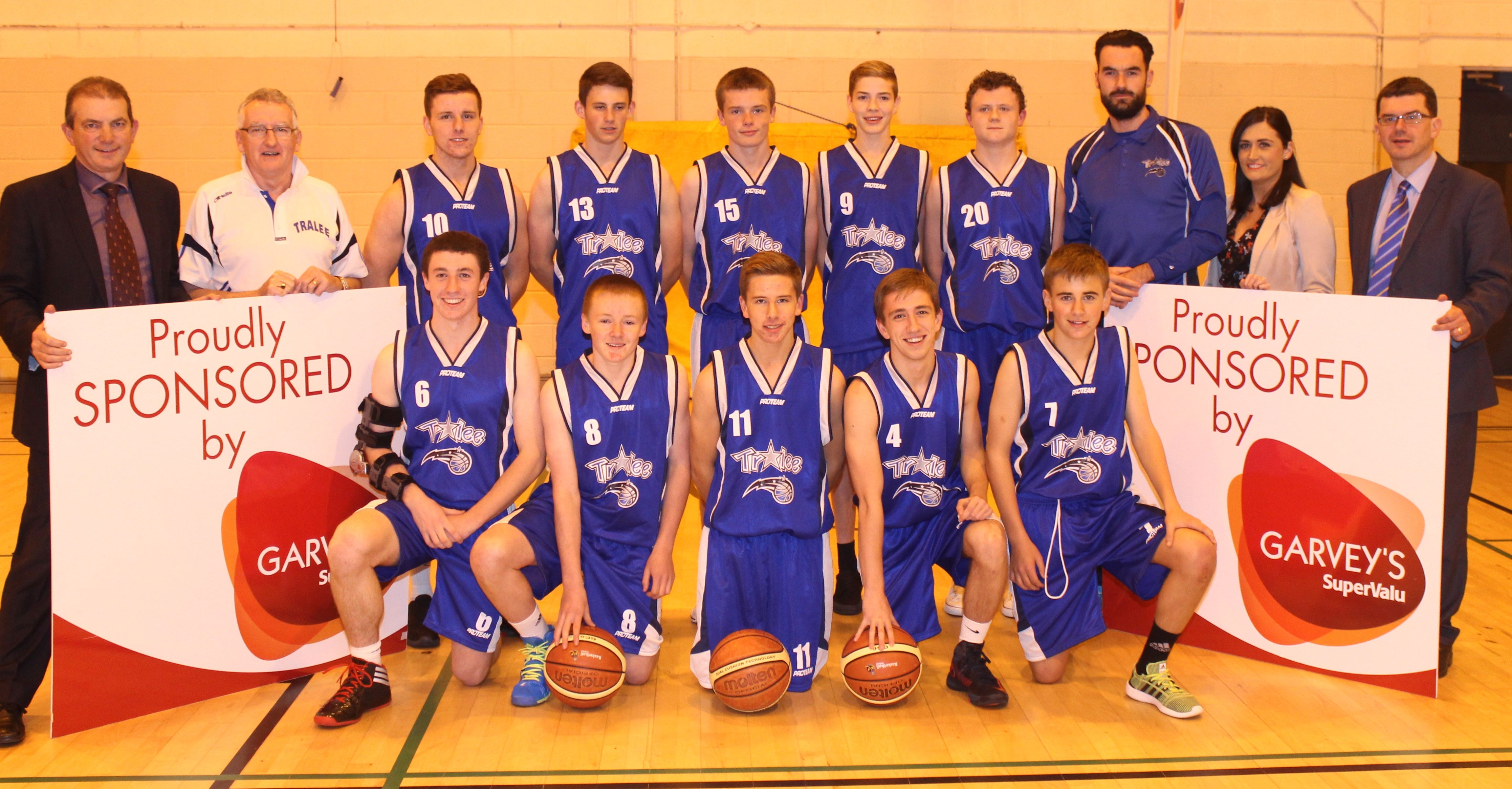