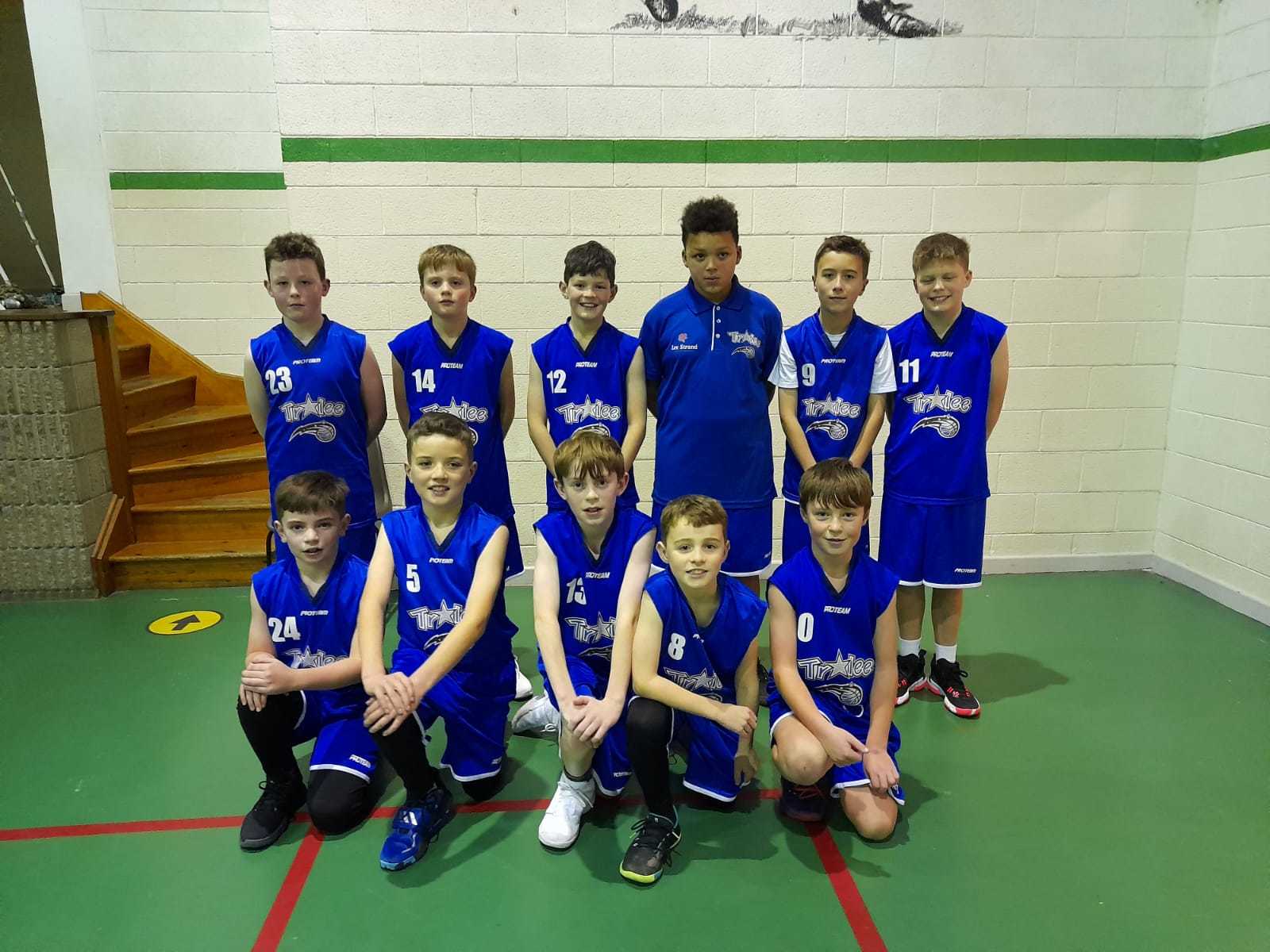 At The Green Secondary School

The boys had a fantastic game tonight against St. Mary’s. The last time the sides met it was the Castleisland side who pipped the win by a single point. Similarly it was a single point that separated the sides tonight, this time it took three extra periods to determine the winner. Tralee Imperials winning 34-33 with an outstanding performance led by top scorer Tom Dawson (20pts) who clinched the victory with the final basket.

The boys are improving in every game and they showed that today. They all played brilliantly but were just unlucky in the end.

This was a tough game for our boys who faced the unbeaten league leaders from Currow. 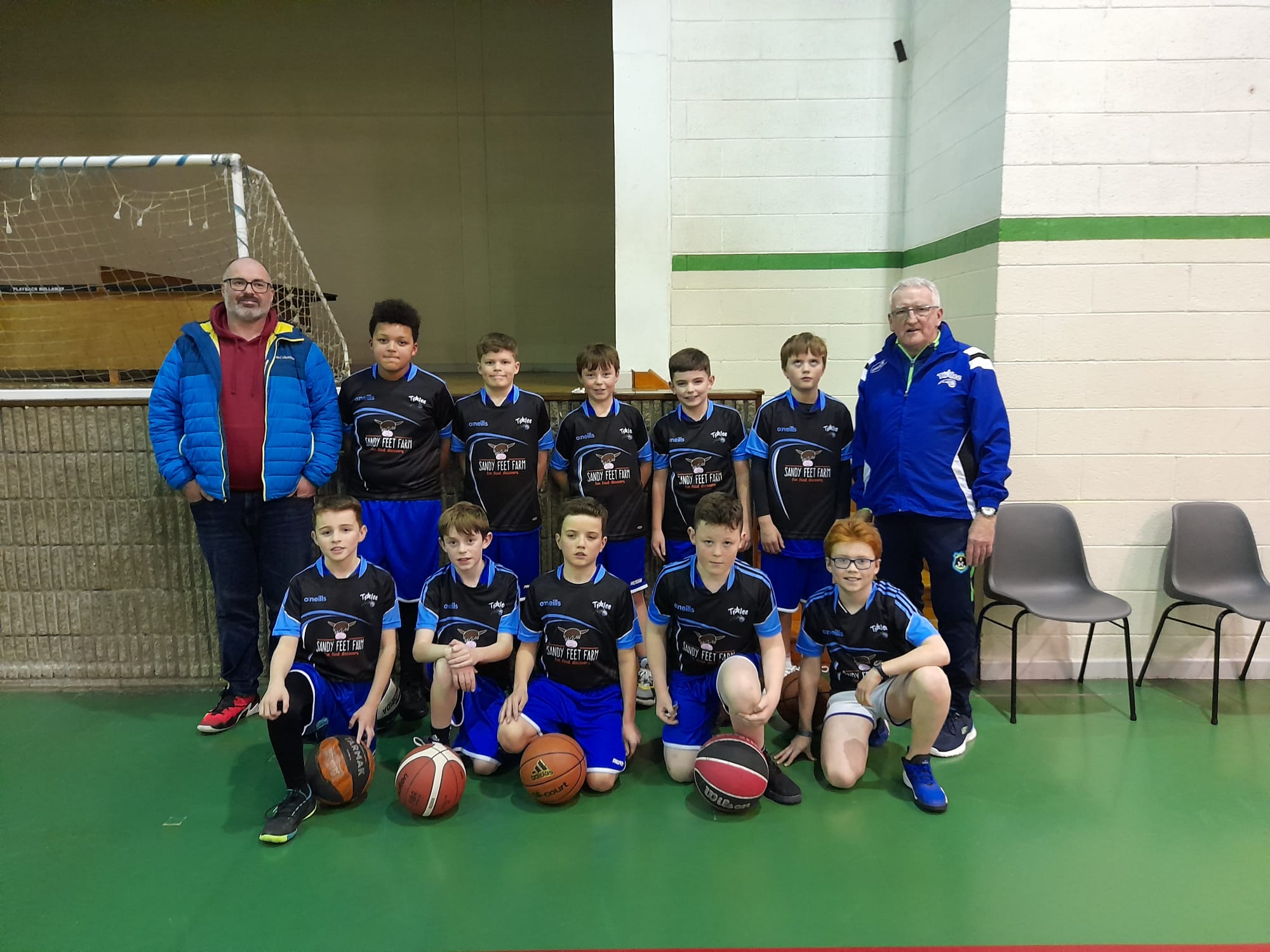 Our u12 boys had a comprehensive victory over KCYMS.

While the game wasn’t as competitive as either team would have wanted, the game was played in good spirits and all players got invaluable court time after the long Christmas break.

Tralee Imperials would like to thank Roy Bowler and Sandy Feet Farm for their sponsorship of the team shooting tops which were also presented to the players on the night. 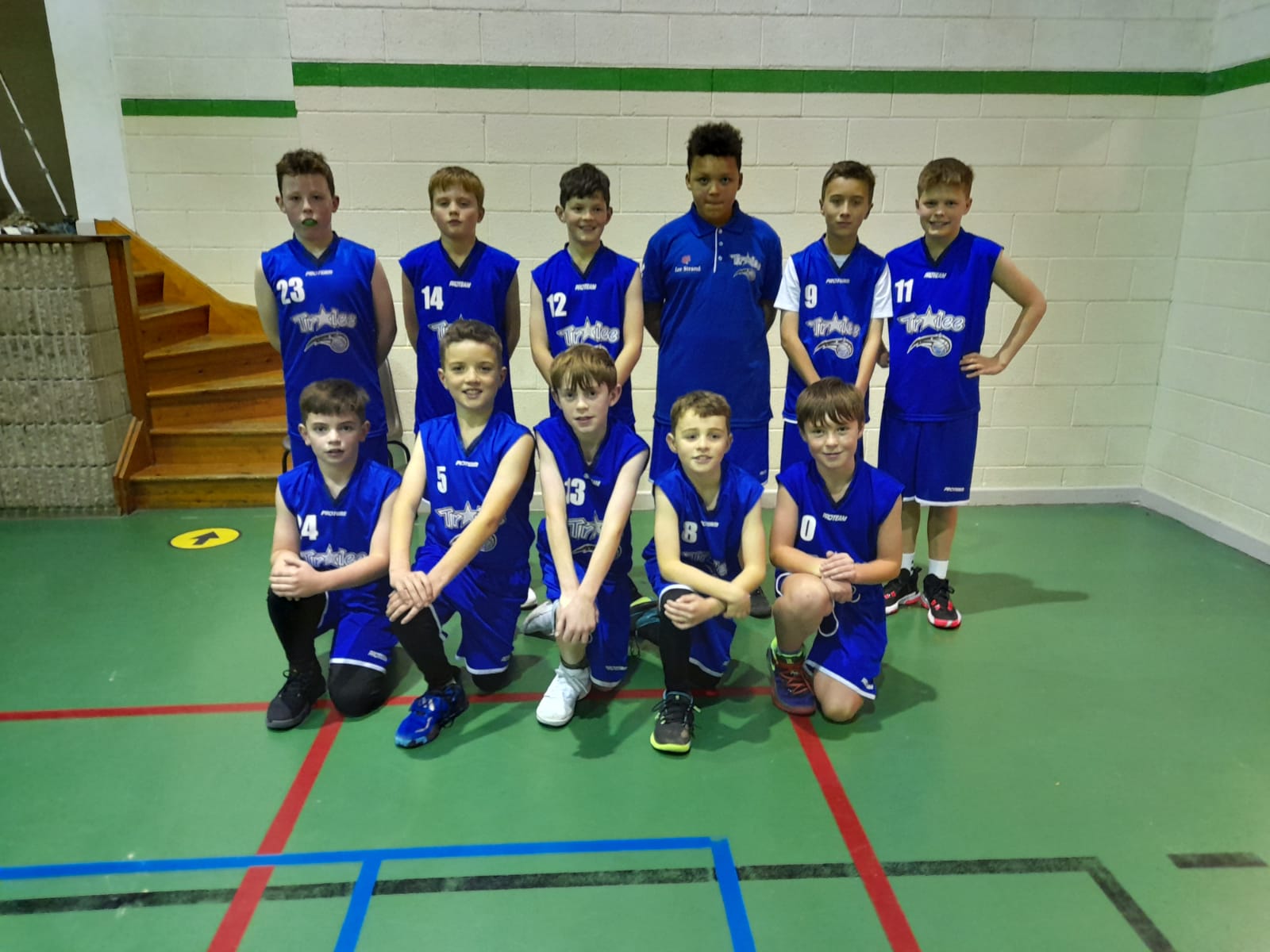 U12 Boys T1 got their season underway with a home game vs St. Joseph’s, Duagh.

The boys have waited a long time for their first competitive game and they played very well in what was a tight contest.

Tom Dawson scored in the final moments to secure a 23-21 win for Imperials.