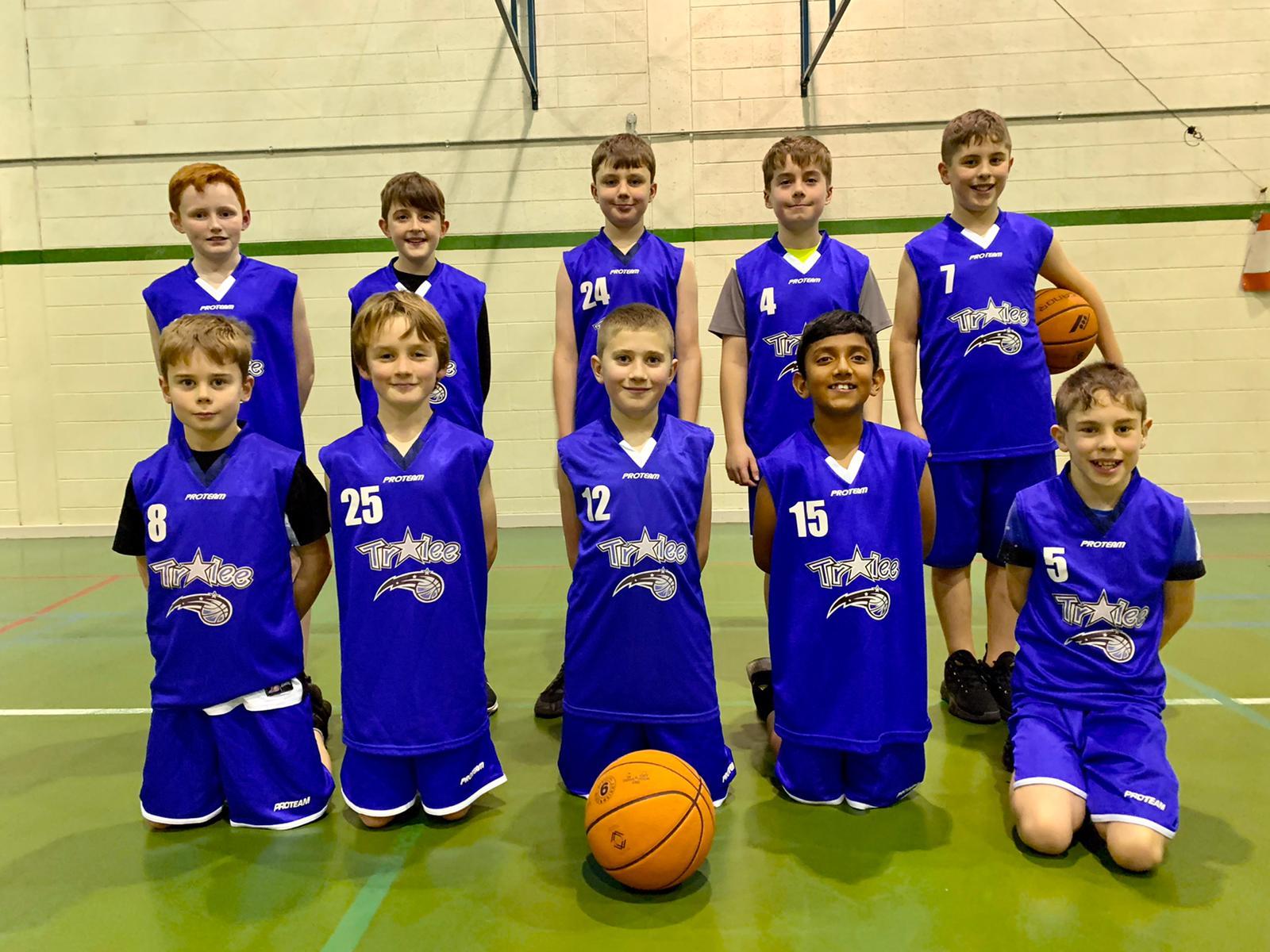 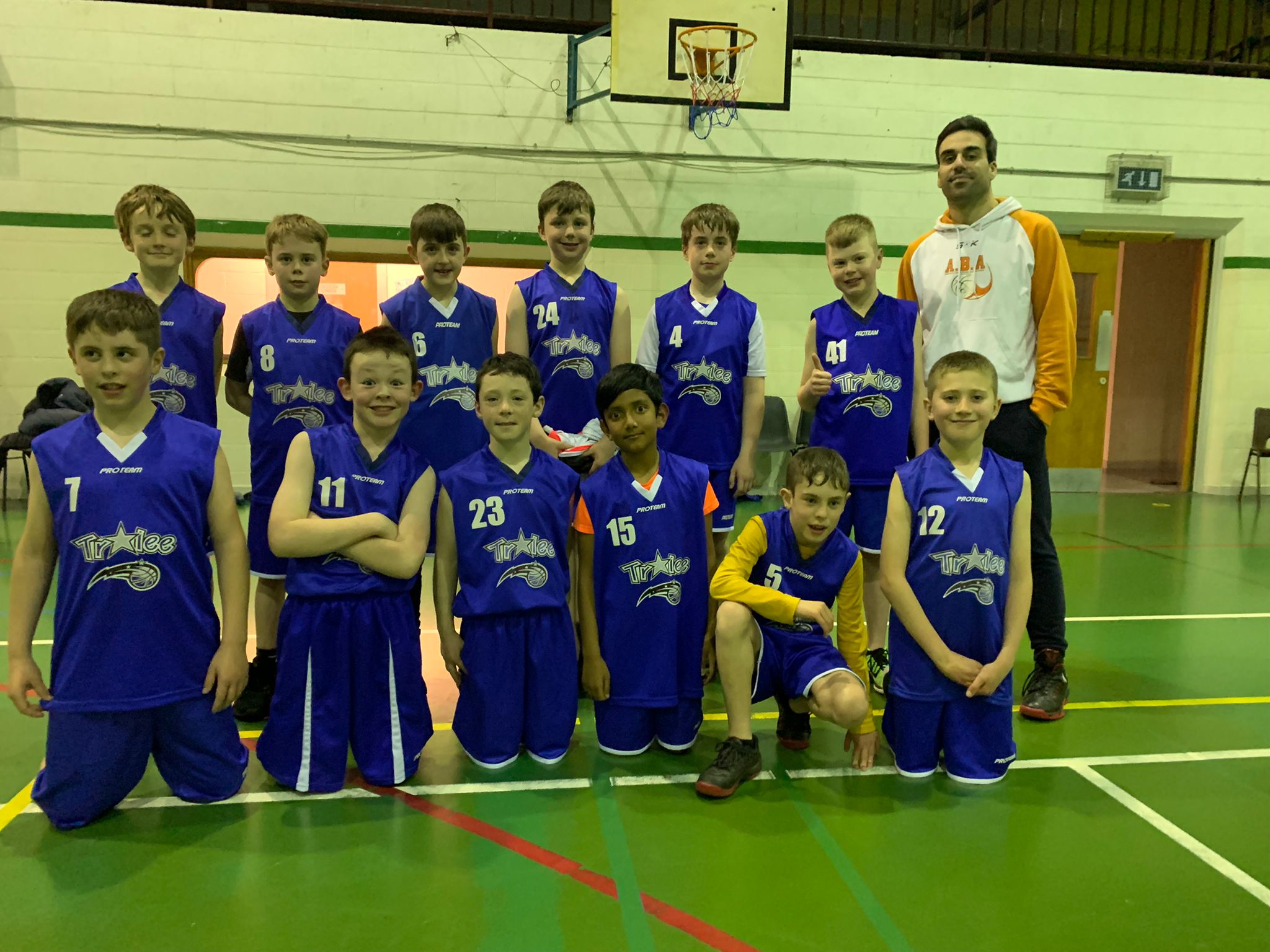 This was the boys final game of the season. Going in to the last quarter there was only three points in it but St. Joseph's came back strong. Imperials never lost determination and tried their level best to score.

The boys have shown great improvement with every game. They have really enjoyed their season and are looking forward to meeting up again next season. 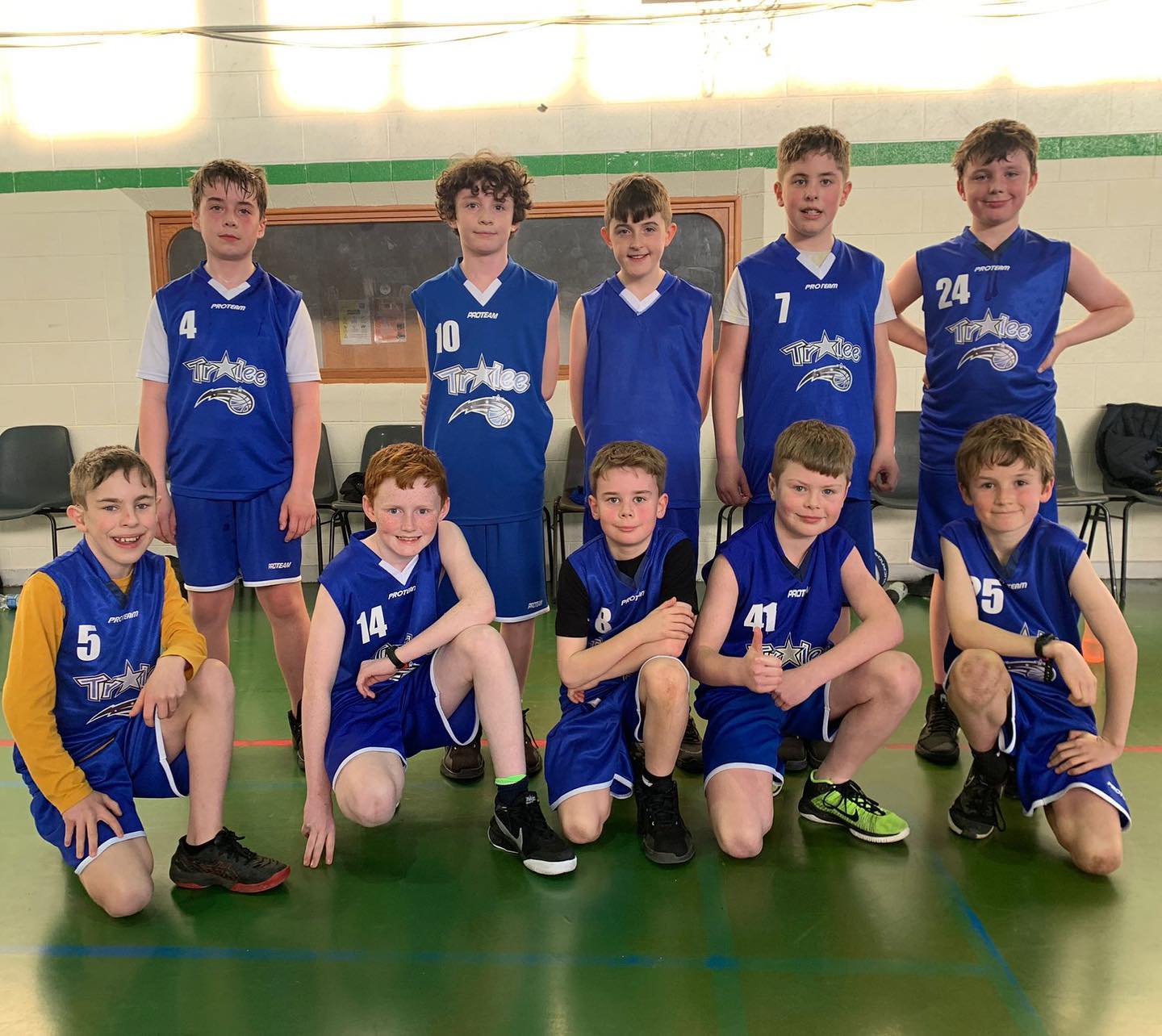 Under 12’s team 2 put on another incredible display today.

They certainly had the game in their grips leading by four at one stage.

St. Paul’s nailed a few very quick scores at the end of quarter 3 to take the lead and they didn’t lose it again.

Very close game overall with a nail biting finish. Commiserations to the lads they were incredible today. 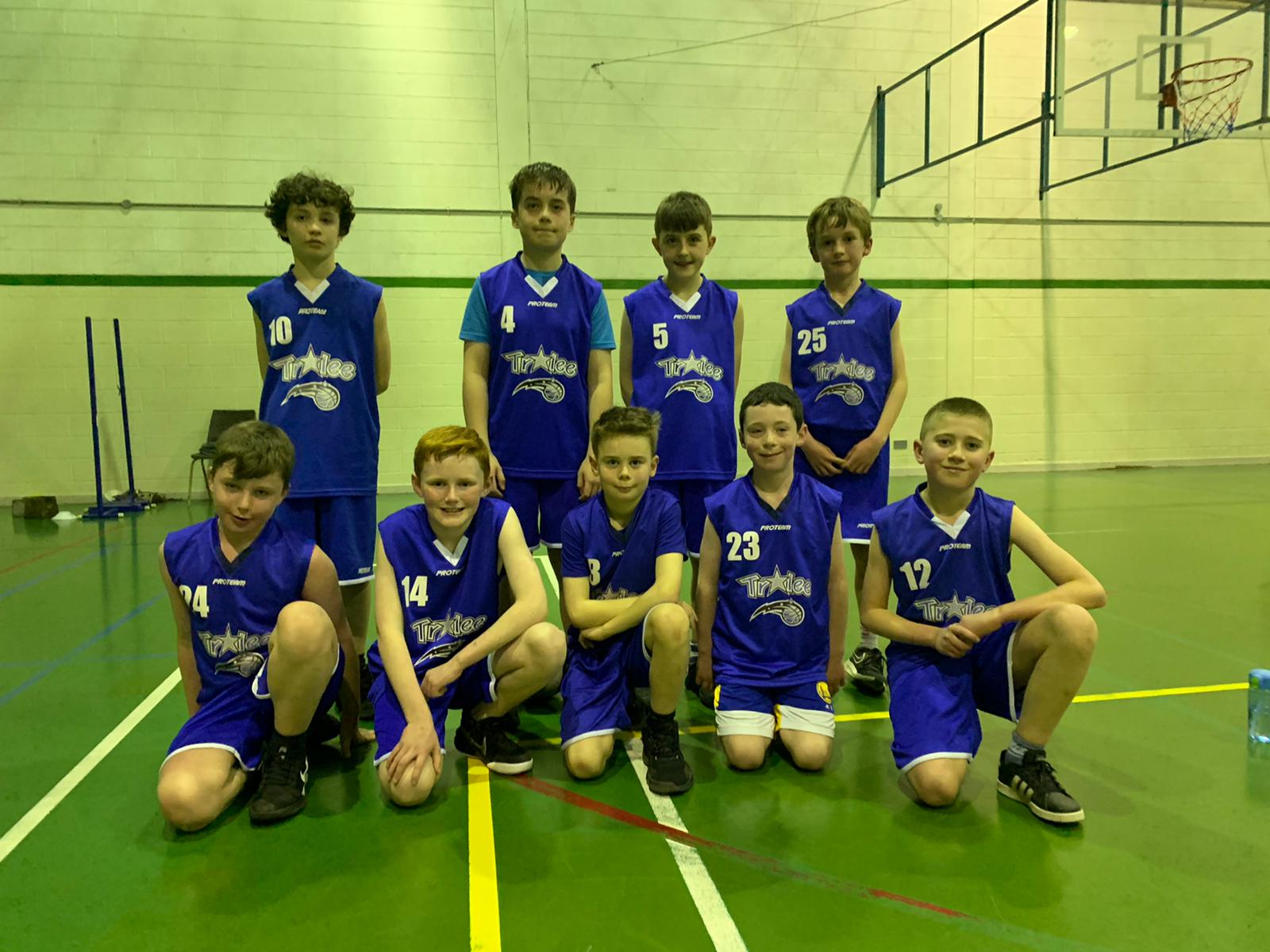 A great game played by u12 boys T2 this evening against St. Brendan's.

The improvements are as always very evident with the boys scoring some super hoops.

With the lead taken in the game, Imperials looked strong to take it home but St. Brendan's sneaked ahead with some very nice scores to their credit. 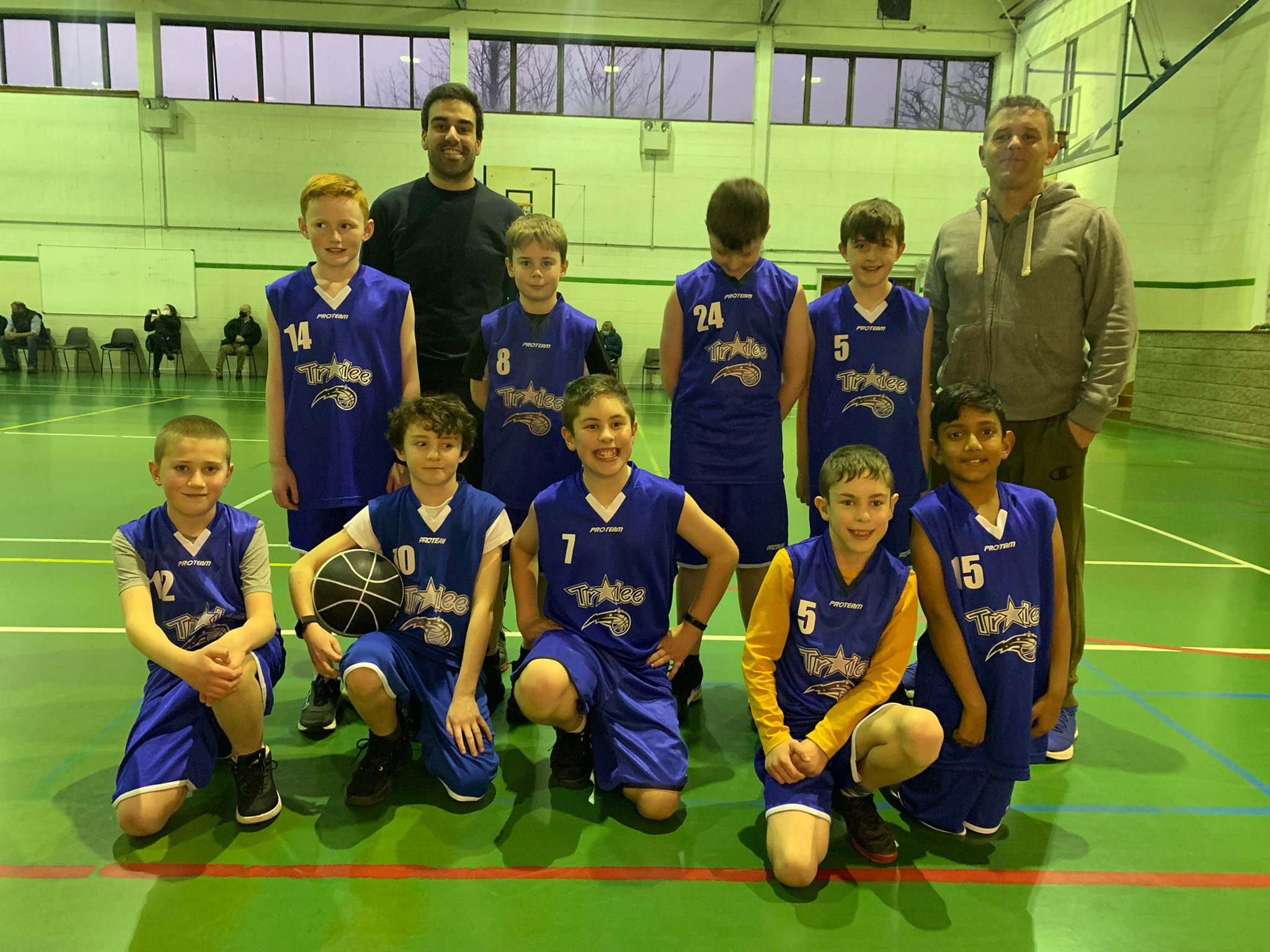 The team welcomed back head coach Henrique to training on Tuesday. Despite the loss, the coaches can see huge improvements in the boys and arelooking forward to more games. 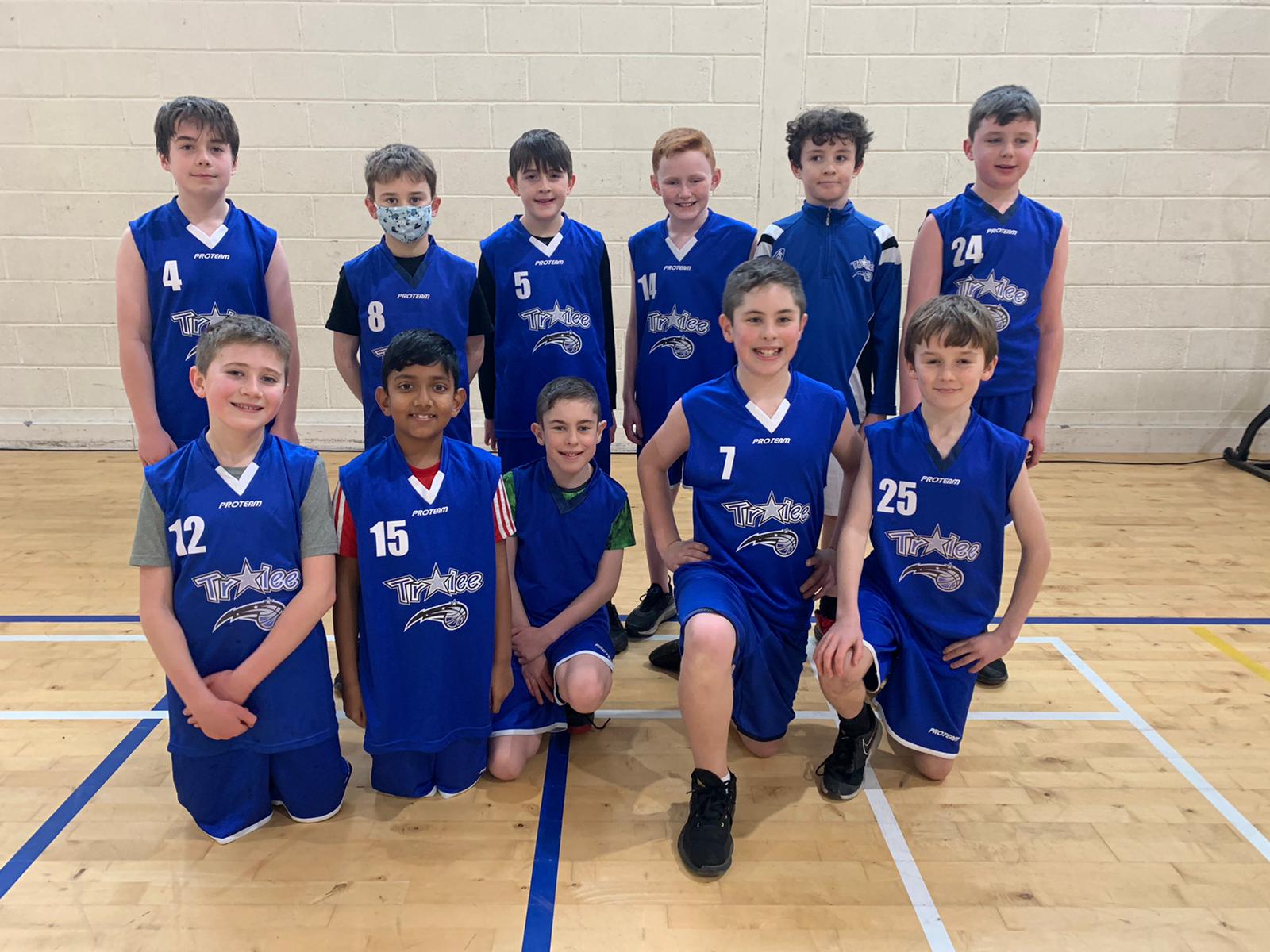 The boys played their second game of the season today.

Tralee Imperials started strong demonstrating great composure and rebounding dominance. As the game progressed however the Ballymac home side took control of the game and unfortunately it was too much for our boys.

There was massive heart shown by the whole team with everyone getting valuable game time and experience. There were some nice scores with the odd swish or two from 'downtown'.

The team look forward to welcoming back coach Henrique this week who returns just in time for a busy run of games. 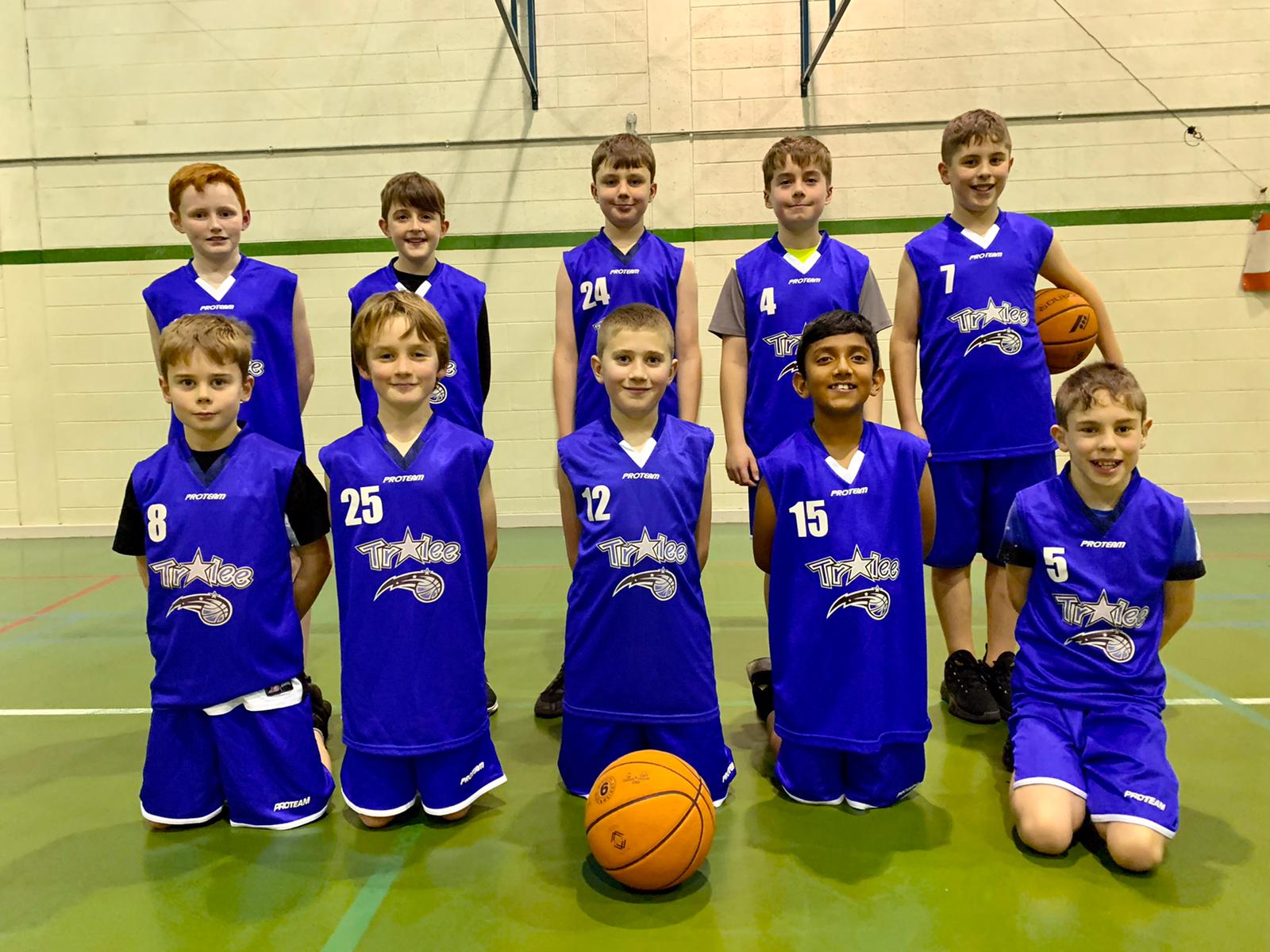 The under 12's team 2 put in a super effort this evening as they took on St Colemans in theirfirst competitive game of the season.

For some players, this was their very first competitive game ever.

Everyone had plenty of minutes, gaining valuable experience in this first encounter that will be valuable in future games.

Unfortunately the opposing team proved to be strong opponents and after a slow start, gained a considerable lead as the game went on.

Well done to all the team. They kept their heads up the whole game, encouraging each other and applying what they've been learning in training.