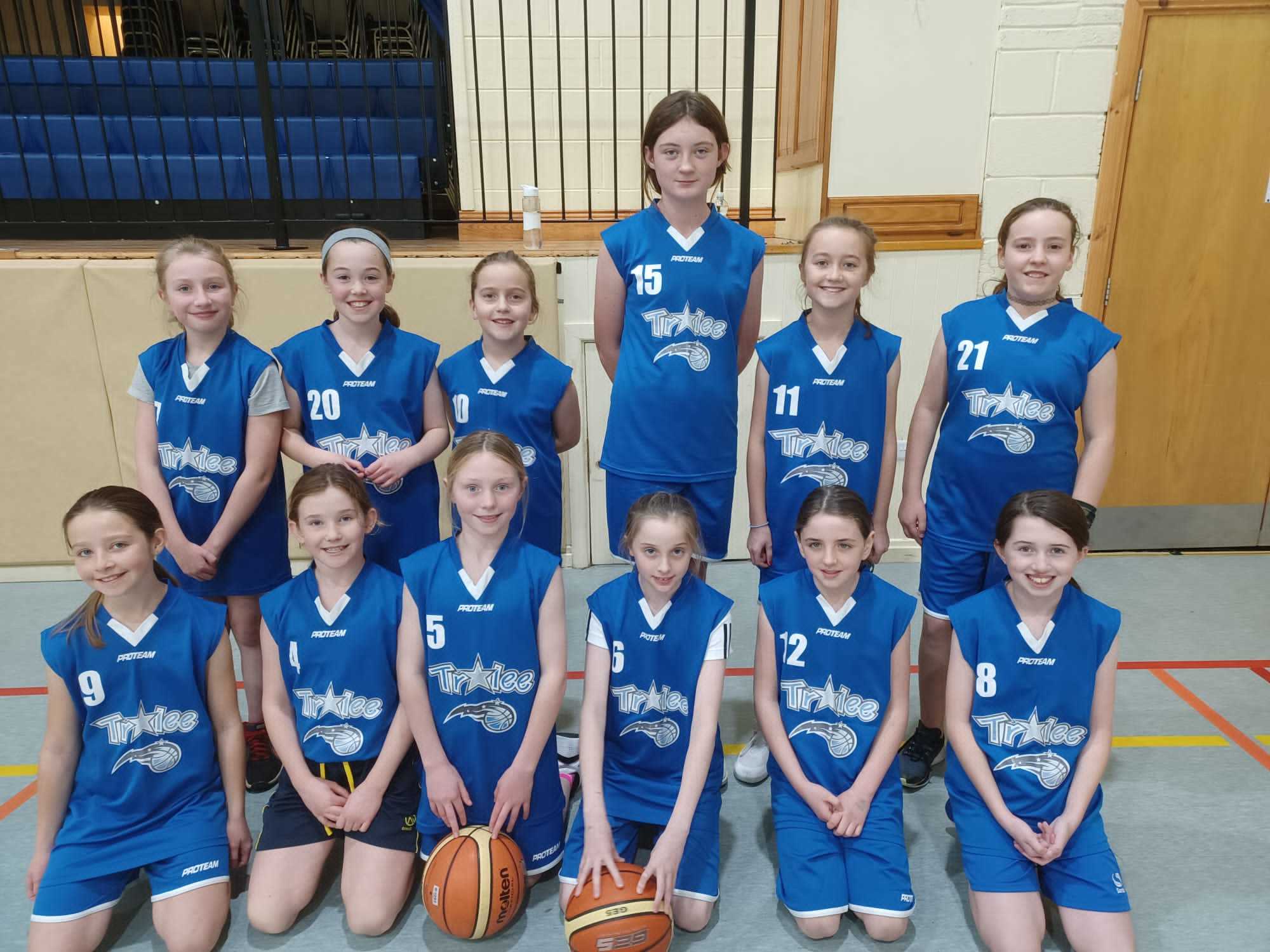 Tralee started off with a very good first quarter with baskets from Yvie Ross, Lily Mai Bowler and Holly Costello leading on scoreline of 10 points to 2.

An excellent second quarter with baskets from Olivia Crean, Sarah Slattery, Roisín Reidy and Ava Flaherty ending the 2nd quarter with a scoreline 30 points to 2.

Milltown came back in the third quarter scoring 7 baskets to our 4 baskets-scores coming Sarah and Roisín again.

The final quarter was closely fought with milltown scoring 8 points to Imperials 4-Holly and Ava.

The second quarter was evenly matched with both teams scoring 6 points.

The 3rd quarter caused a bit of worry with Bobcats scoring 12 points to Imperials 8 (three of these Imperials baskets coming from Holly Costello).

In the final quarter, Imperials came out fighting and scored 9 points to Bobcats 2 points (seven of these points coming from Ava Flaherty).

This was a massive team victory and all 15 players played their part, giving 100%.

We look forward to our next few games in January. 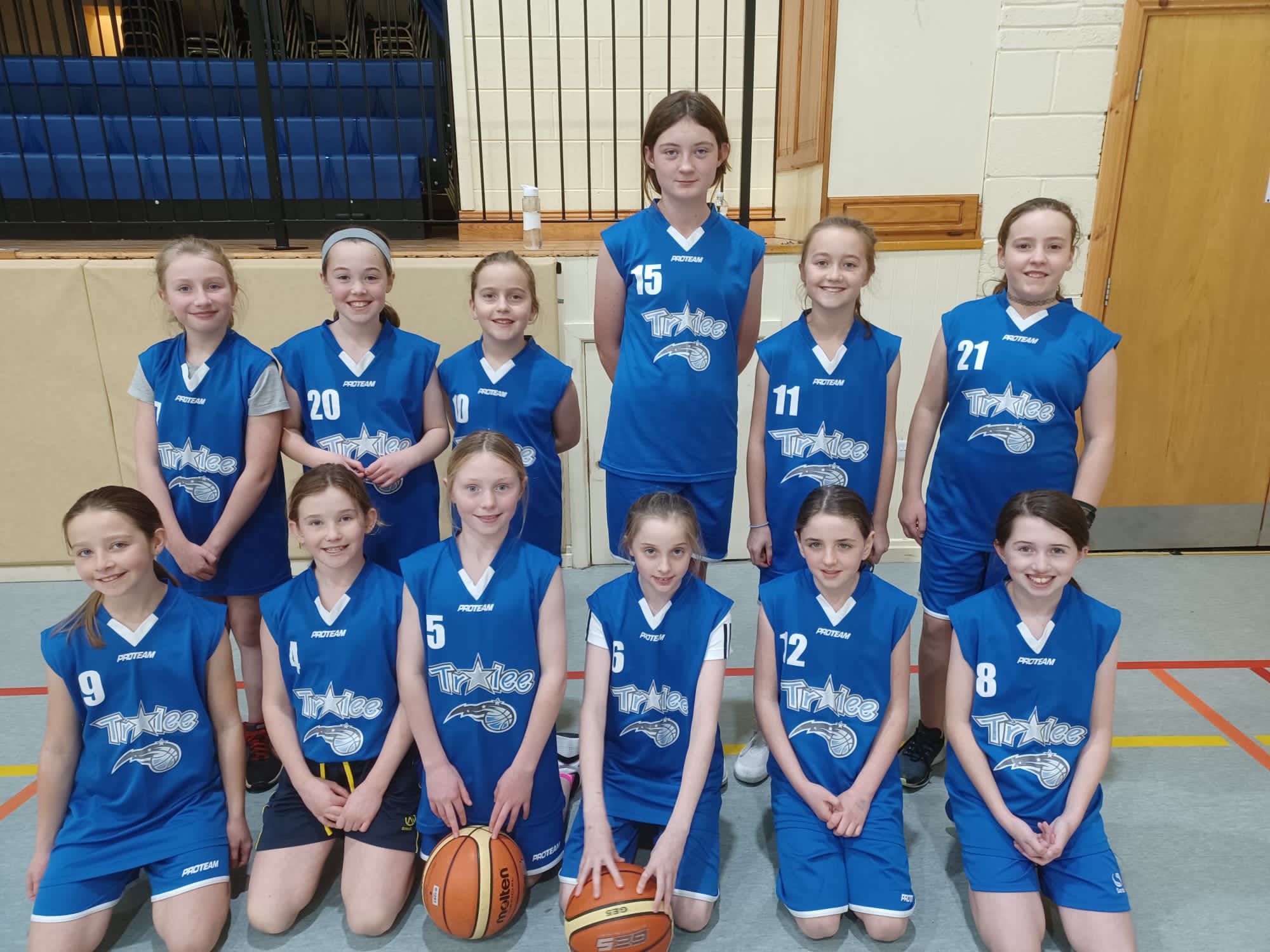 The girls all played very well, with some girls only playing their first match today.

Imperials held on to the lead at half time 7-14.

All players were very impressive and getting a good understanding of the game.

Special mention to Lily-Mai Bowler who finished the game with a personal score of 18 points.

Well done to all the girls.