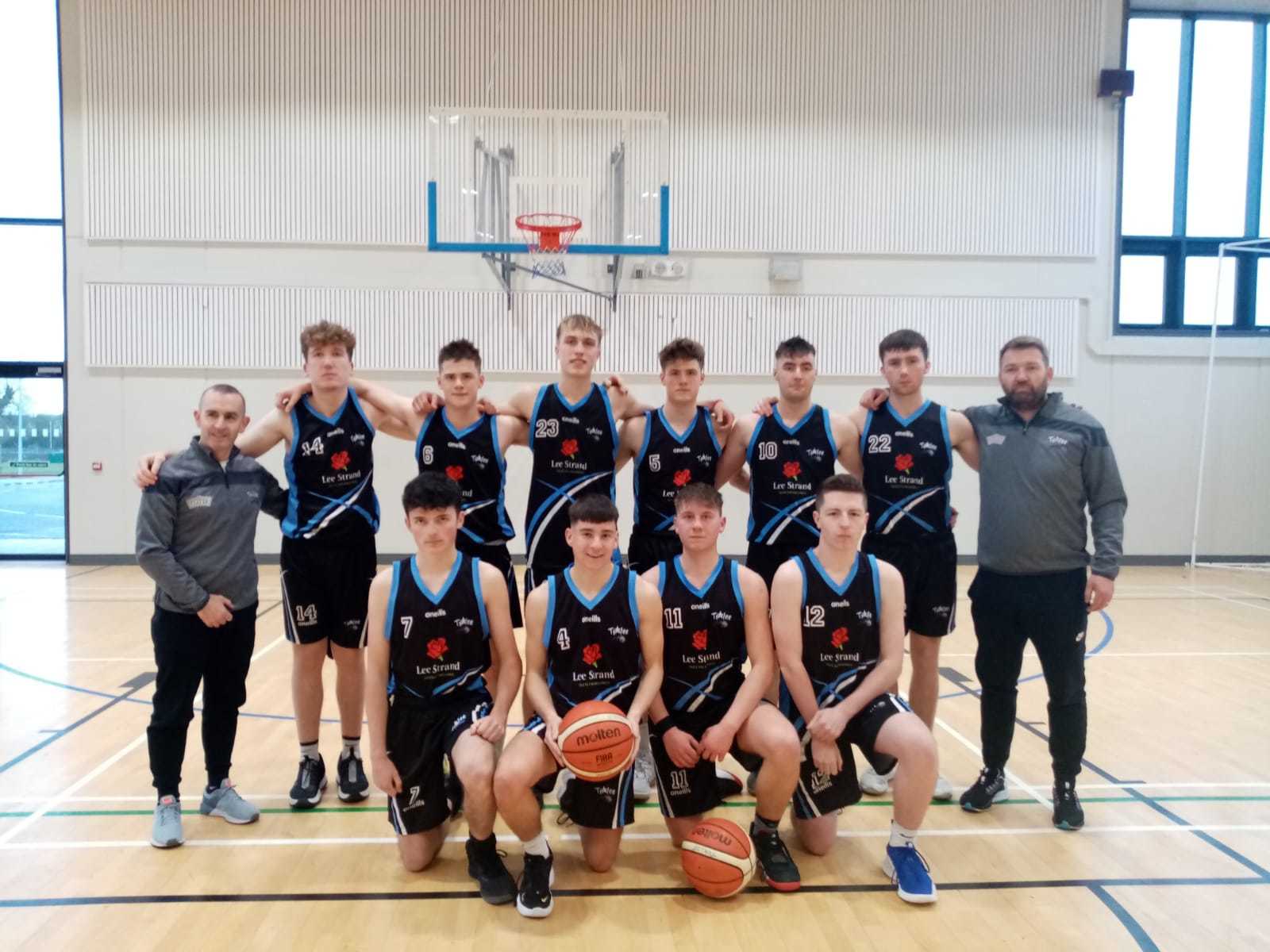 Published: about 2 months ago 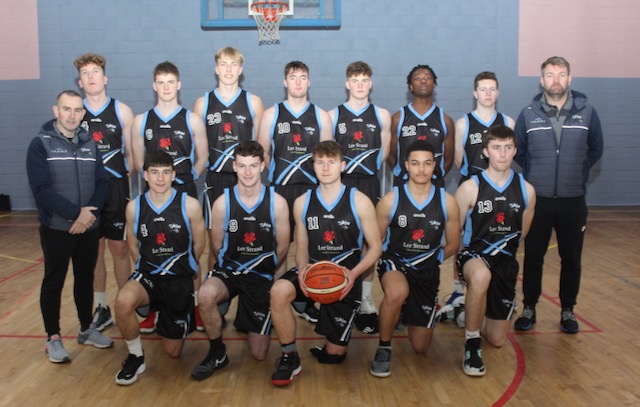 On Saturday 11th December we took on local rivals KCYMS in the National Cup 1/4 final in Tralee. The visitors started quickly and we struggled to contain their transition offense. Aivaras Uosis at just 16 years old had 8 first quarter points to keep us within touching distance as we trailed 15-23 at the end of the first period. Our lack of match practice was apparent at this stage as our opponents were much sharper.

Our defense was much improved in the second quarter and we managed to get into our flow on offense. Sean Pollman-Daamen was outstanding in this period and we trailed at half time 42-49.

We started the 3rd really well and got the lead down to just 3 but a combination of tiredness and foul trouble came against us and we fell further behind ending the quarter behind 63-75.

Dean Rusk and Tim Pollman-Daamen were getting into the game at this stage but KCYMS kept the scoreboard ticking over to extend their lead to 18 points with just 5 minutes to play. It was at this juncture that the boys showed tremendous character and drive. With Aivaras, Sean and Zygi hitting some key buckets we managed to reduce the lead to 1 point with just over two minutes remaining. Tim was unlucky to be fouled out when playing great defense and this was a huge turning point in the game. We had to put our opponents to the foul line in the dying moments which inflated their lead. The final score was 83-89.

The players couldn’t have given any more and the game could have gone either way. We are certainly very proud of them all. Well done to KCYMS and we wish them the best of luck in their semi final against Marian of Dublin. 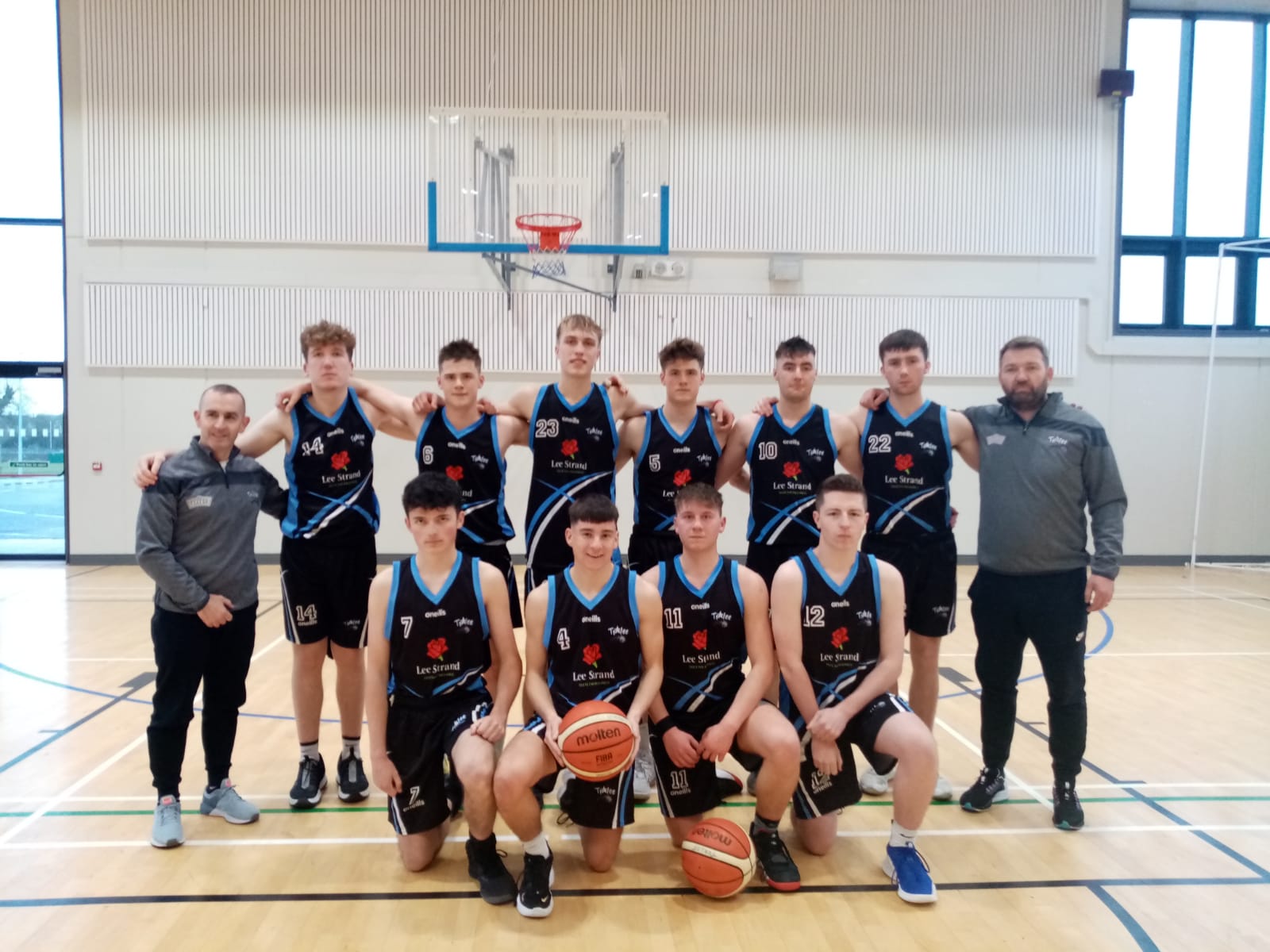 On Sunday our u20s had their first outing of the season in the National Cup away to a talented Moycullen outfit.

We started quickly with  pressure defense triggering our fast break game for some easy baskets. We led 21 - 28 at the end of the first quarter.  Aivaras Uosis who was playing well, rolled his ankle and had to be substituted. He later returned to make a key contribution to our win.

Our intensity dropped in the second quarter and Moycullen began to dictate the pace of the game. With some excellent 3 point shooting from the home team along with some poor decision making on our part we trailed 52-41 at the break.

We reorganised ourselves at halftime and the boys came out with serious intensity to begin the third quarter. Sean and Tim  Pollman Daamen began to hit from three point range and Zygi got to the basket with some great drives. Our defensive effort was outstanding in this period with Dean Rusk and Johnny Feeley bringing great intensity. We scored a whopping 36 points in the ten minutes to lead 70-77 by the end of the quarter.

Moycullen made a run early in the fourth but we withstood their onslaught and controlled matters until the end of the game. Odhran Pierse and Adam Kelly gave us some valuable minutes to rest players. Darragh O Connor and Cathal Culloty also  got into the game to help see out the win. FT 88-103.

The boys can be very proud to have come through a stern test from a quality side. Our next game is against  local rivals Killorglin in the National Cup 1/4 final.