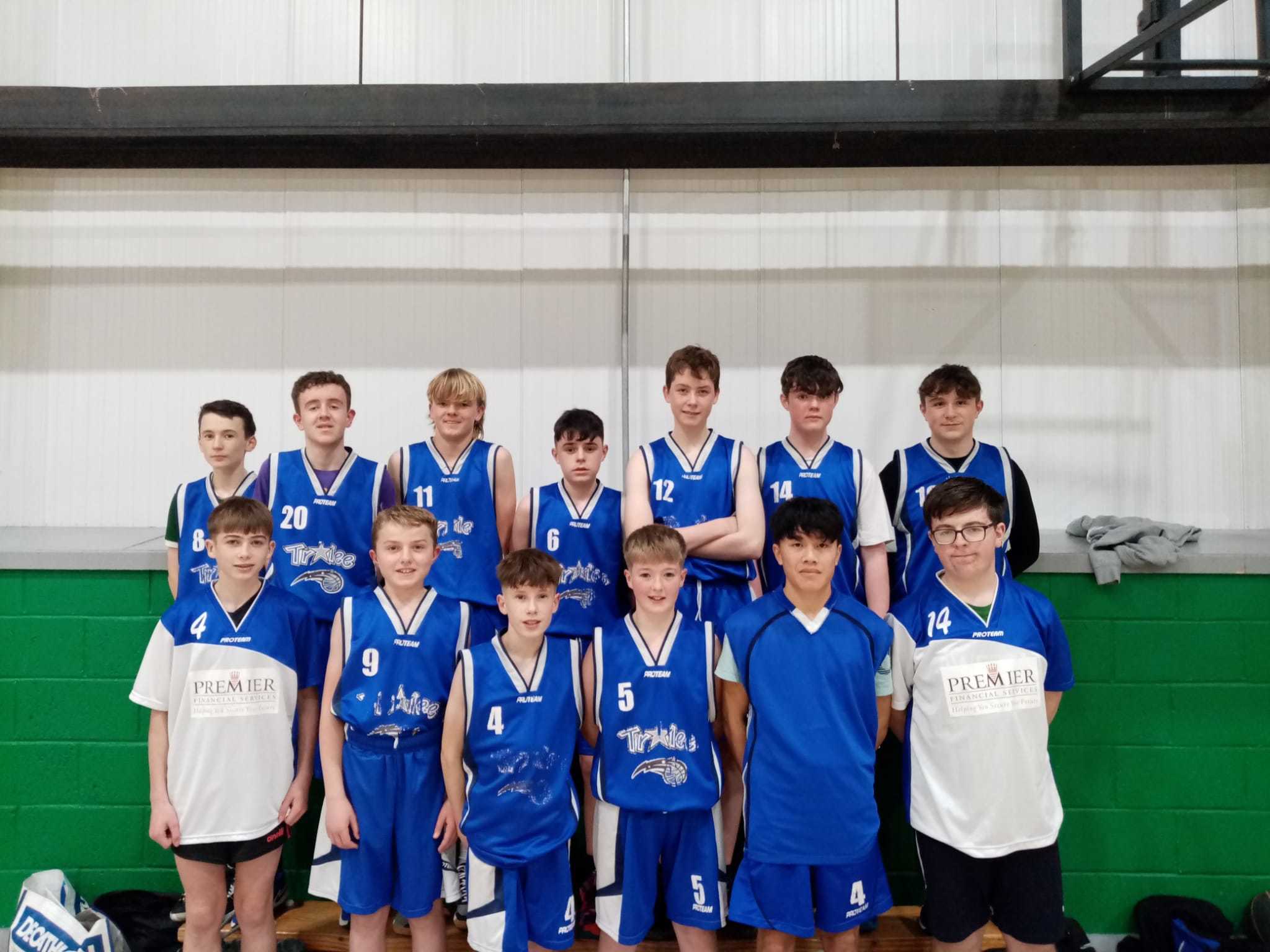 On Thursday evening we took on St Bridget’s in what turned out to be a nail biting encounter.

Conor Galvin and Johnny were prominent on offense  in the first quarter and helped us to lead 11-8 at the first break.

In the second period our fast break improved and with Darragh and Conor Morrissey hitting some outside shots we led 27-23 at half time.

The 3rd quarter was very even finishing 39-35  and we stayed ahead primarily thanks to some great shooting from Will and fantastic pressure defense from Bao.

The last quarter was very tense but thanks to our defensive rebounding we just pipped our opponents by a single point to win 48-47.

The boys are improving with every game and all are still u16 again next year so there is much to look forward to. 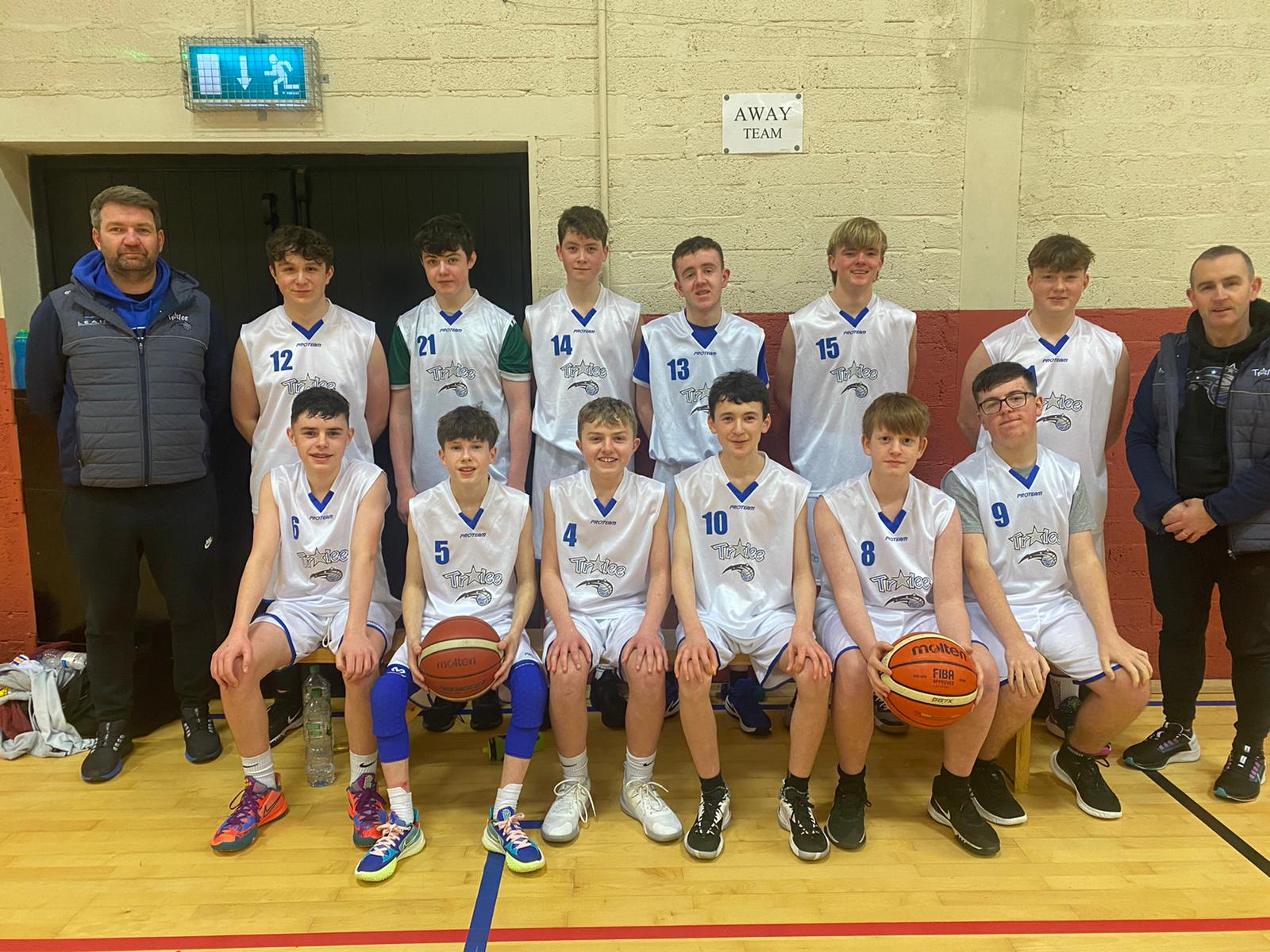 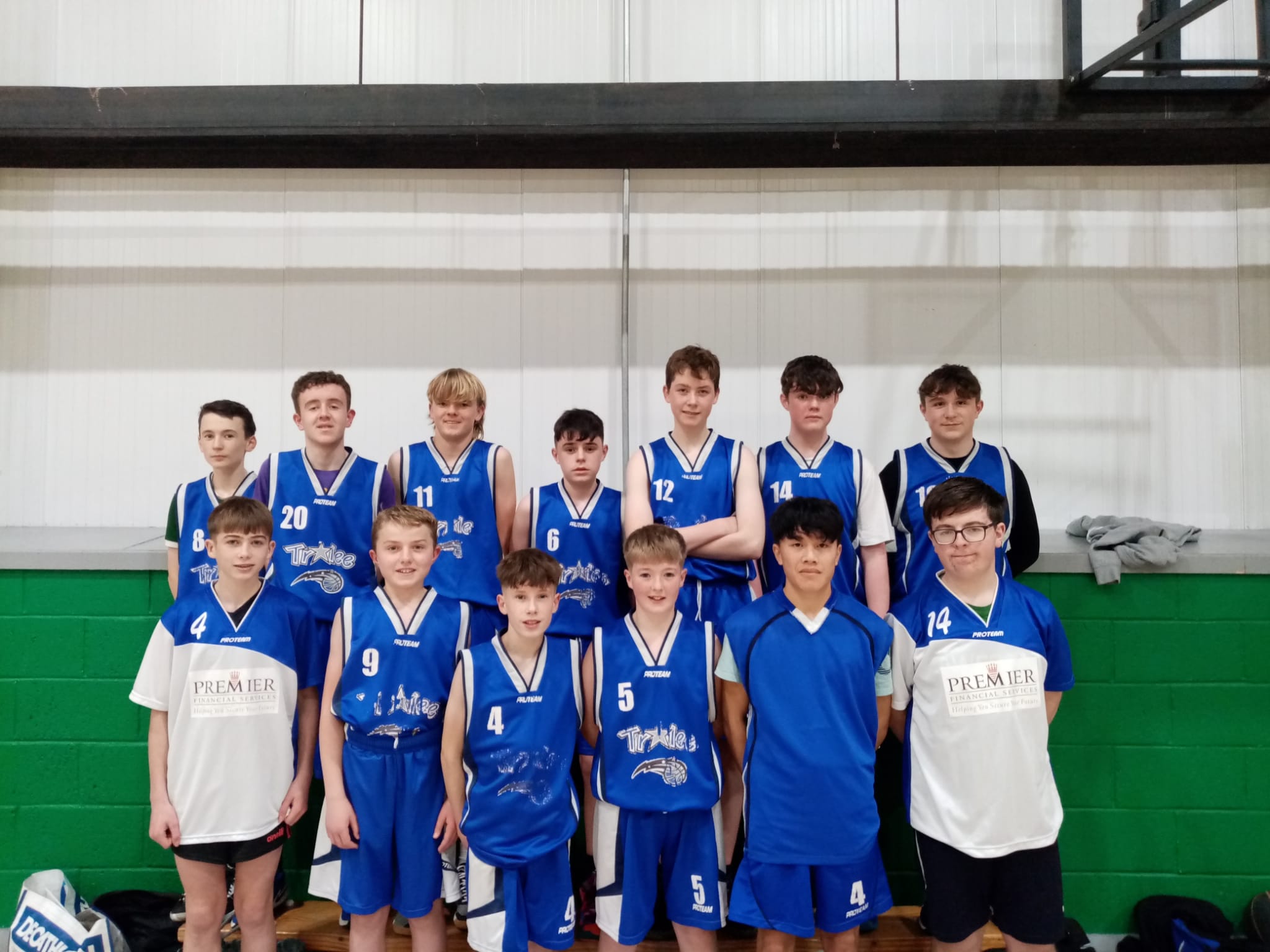 After almost two years without a game our u16 Team 2 made a welcome return to the court to take on local rivals St. Brendan’s. The boys found it difficult to settle into the game and St. Brendan’s started quickly to open up a 21-10 first quarter lead. Johnny Dawson and Conor Galvin performed well in the second quarter but we still trailed at halftime 40-16. Bao Foley, Will Leahy and Ronan Hayes contributed to an improved performance in the third quarter to end the period 52-25. Conor Morrissey found his shooting groove in the final quarter and with improved effort on defence the game finished 56-36. As expected the boys were very rusty and will improve as the season progresses. Well done to St. Brendan’s on a deserved win.