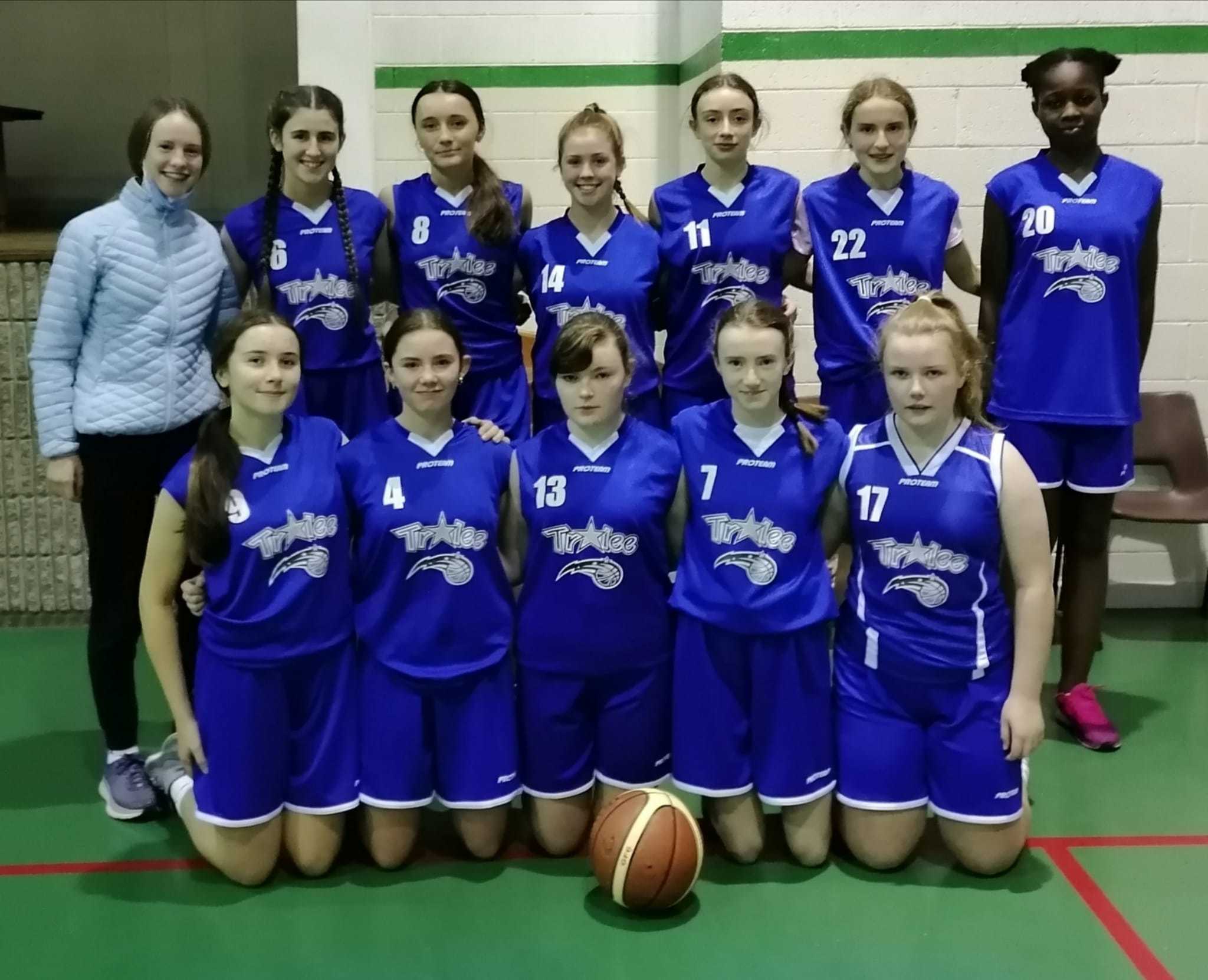 The team came to this fixture hoping to make up for a heavy loss to St Mary's at the start of the season, and they certainly did themselves justice.

The first quarter went our way with Grace Lucid and Sorcha Casey getting scores on the board to get us off to a great start. The score in this quarter was 13-10 to Imperials.

A change of defensive tactics by St Mary's  caught us off guard. Sorcha and Holly O'Brien kept us in the quarter with a basket each but we lost the second quarter  4-10  The score at half-time saw St. Mary's ahead 17-20

Very determined defensive hustle and fast paced runs by Aoibhinn McCarthy, making a welcome return from injury and some solid defense from Saoirse Moriarty along with scores from Holly, Lucy O' Donnell and Kelly Fitzgerald saw us win the third 7-4. The score was 24-24 at the end of the quarter and set us up for an exciting finish

All to play for in the fourth quarter and the team certainly showed their strength of character.

Grainne Breen came on and scored a shot at a crucial point in the game. Holly, who was top scorer and had a great game throughout, hit three baskets in a row.  Kelly was outstanding under the boards, in both offense and defense, aided by Lucy O' D who was very strong in offense all evening. The defense in particular by all players was top class.

We won the fourth quarter 14-7  with a massive team effort showing great  maturity and held out in the last few minutes for the win at 38-31.

It was a great game of basketball played in a very sporting fashion by both teams and Imperials were delighted to get the win.
We hope the injured Castleisland player recovers well. 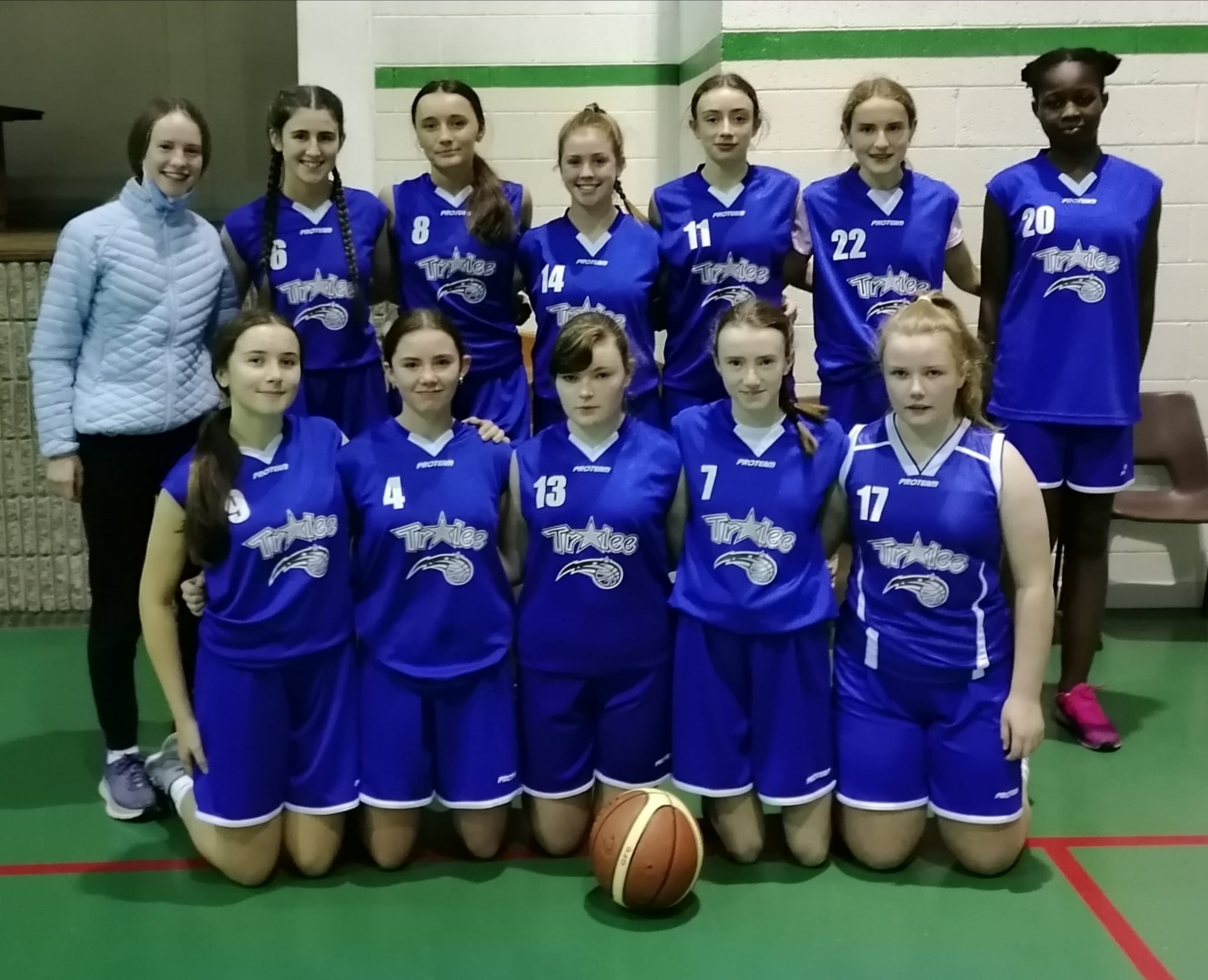 It was great to be back on the court, with a win against Glenbeigh hopefully helping to settle the nerves as we head into the season.

The first two quarters went Glenbeigh’s way and they led 17-28 at half time. While it looked like there was no way back against a fast and skillful side, a massive effort in defence by Kelly Fitzgerald and Lucy O’Donnell and some strong offensive play from Holly O’Brien and Saoirse Moriarty, and Grace Lucid and Sorcha Casey getting some great scores in transition, fortunes were reversed and Imperials won the second half well with afinal score of 43-38.

With some great performances from the younger players coming off the bench, Lucy O’Connor, Rebecca O’Mahony and Grainne Breen the future looks bright. New recruits Aoife Barrett and Jennifer Olanrewaja did not get a run tonight but we look forward to their contributions as the season progresses. Let’s hope we can shake off the cobwebs!

Special mention for Aoibhiinn O’Connor McCarthy and Lisa Slattery who missed the game through injuries Wishing them both speedy recoveries.