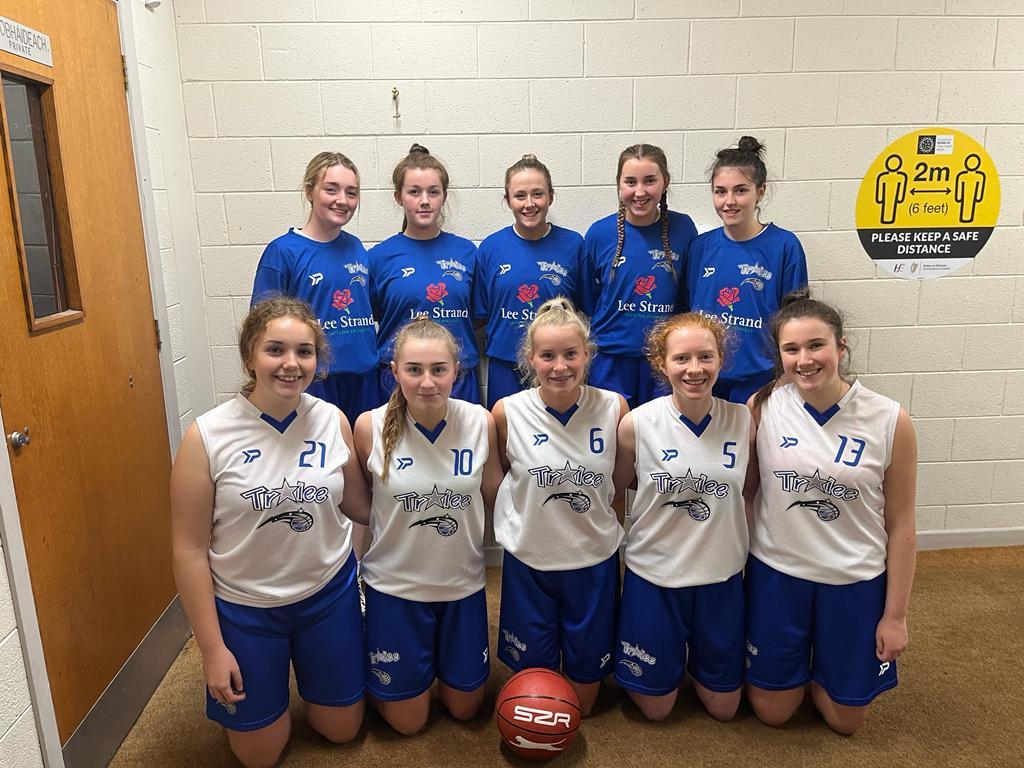 The u18 girls travelled to Ballybunion on Monday last to take on Ballybunion Wildcats in their first away game in the Div 1 & 2 County league.

Niamh Collins opened the first quarter in fine shooting form draining two threes and two baskets inside and finding Aoife Fleming open on the base line to score a nice outside shot leaving the score at the end of the first quarter 15-3 to Imperials.

Imperials found the going tough in the second period with the physically strong Wildcats players getting the better of them under the boards. Up stepped Lauren Smullen and Aoife Bourke and both took control catching rebounds and through some nice footwork, making some good scores themselves leaving Imperials ahead 31-8 at half time.

Wildcats came out in the third quarter and showed great determination with great scores coming from Caoimhe O’Connor and Nora Fitzsimon, the pressure was on the Imperials girls to push on. Aoife O’Rourke kept great control at the top despite the tight man to man defence and dished some nice passes inside to Cara Gannon and Aisling Ní Ainifean who took their scores well. Score at the end of the third was 43-20 to Imperials.

Imperials won the final quarter with young players Lucy O’Donnell, Sorcha Casey and Grace Lucid all stepping up to the mark and getting themselves on the scoresheet. Lynda O’Connor hussled well throughout in defence and showed great strength on the rebounds as Imperials ran out winners on a final score of 57-26 to Imperials. 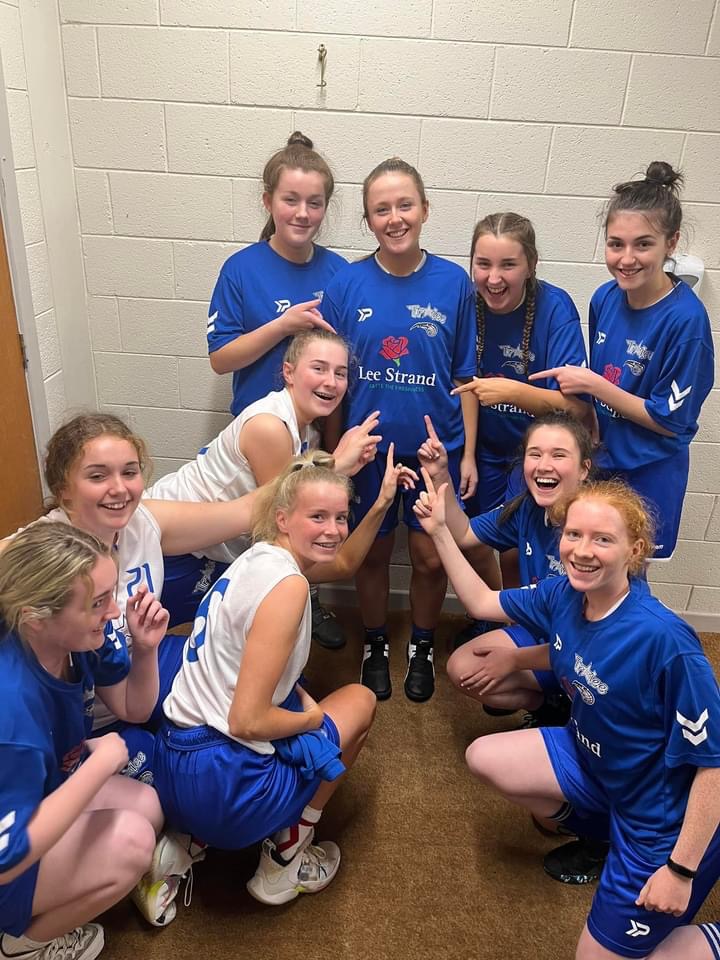 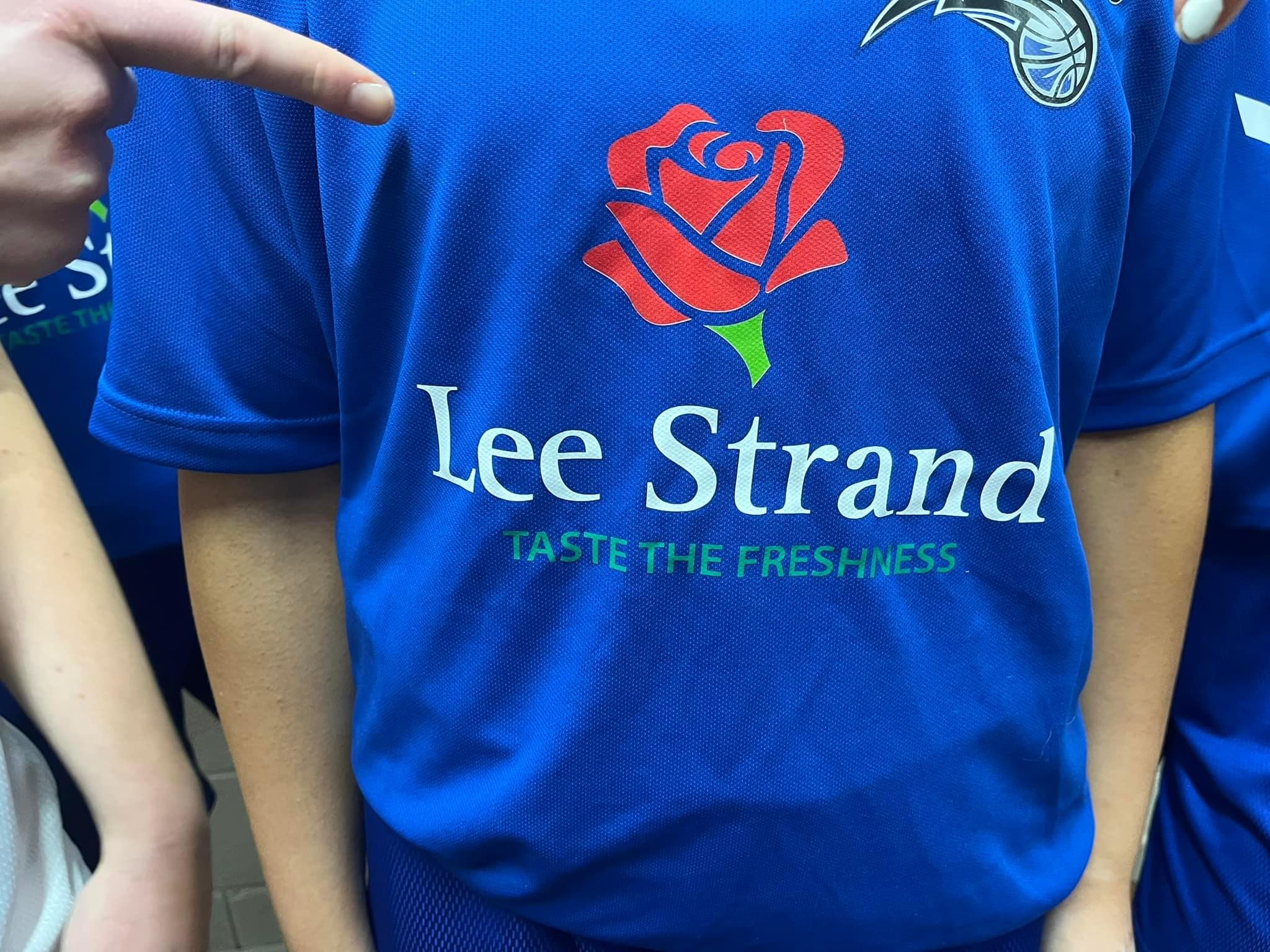 A massive thank you to Lee Strand for their sponsorship of our team this season. Our new shooting tops are top class. Lee Strand are great supporters of our club, sport and local community. For more on Lee Strand: http://www.leestrand.ie 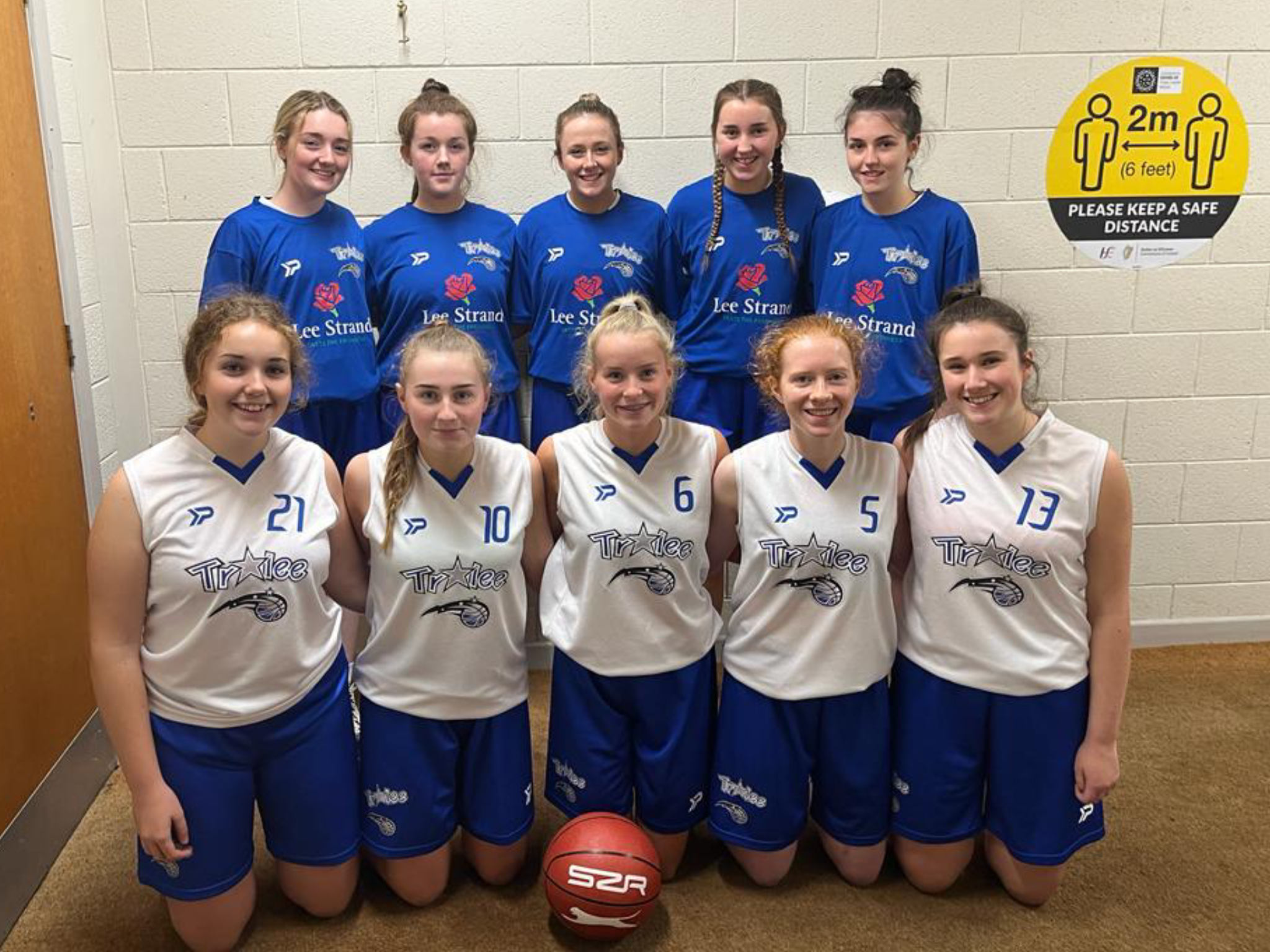 The u18 Div 1 girls played their first game in a long time at home to Glenbeigh Falcons. The pace of the game was very fast from start to finish and was played in a very sporting manner. Imperials outscored Glenbeigh 12-5 in the first quarter with Mary Moore driving well to the basket and capitalising from the free throw line.

The second quarter was a tight affair with both sides missing the easy baskets inside. Niamh Collins made some nice scores through back door cuts with Clodagh Murray and Aoife Bourke doing well under the boards on defensive rebounds. The half time score was 20-11 to Imperials.

Glenbeigh stepped up the intensity again in the third quarter. Kasey O’Connor and Roisin Smith drove aggressively to the basket and made some great lay ups. Both sides had several turnovers in this quarter. Imperials took better control offensively with Holly o Brien giving some quick passes inside and Aisling Ni Ainifean scoring nicely, leaving the score at the end of the third quarter at 30-21 to imperials.

Both defences were tight again with the athletic Glenbeigh girls scoring from the fast breaks and the younger Imperials players Grace Lucid, Lauren Smullen and Cara Gannon making some good outside shots. The final score was Imperisls 41, Glenbeigh 30. Overall, coaches Tomás o Hanlon and Caitriona Collins were pleased to have the girls back playing and are looking forward to seeing how they develop over the next couple of months