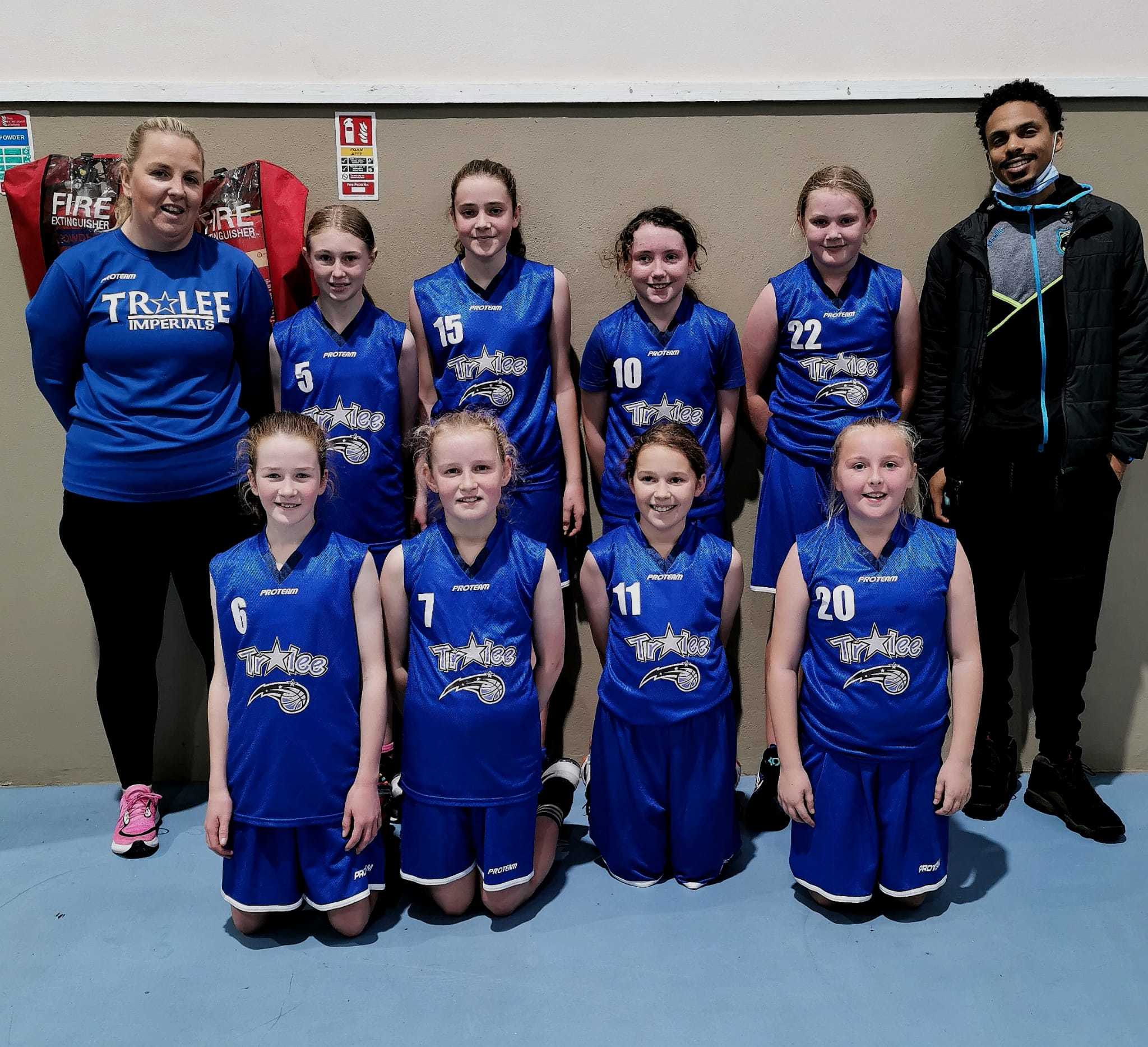 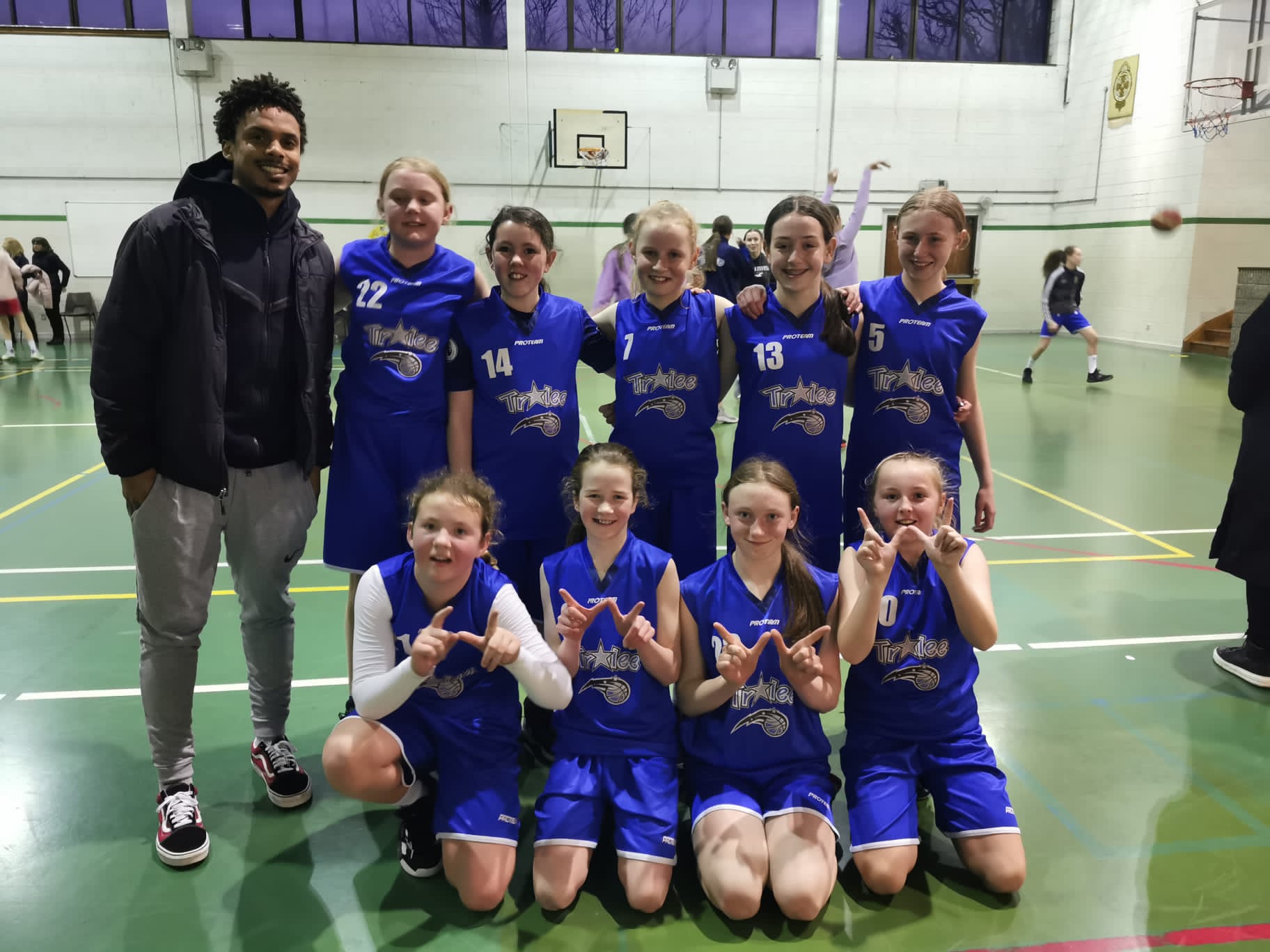 The U12 team 1 finished a brilliant season with an exciting game against a strong glenbeigh team. We were missing three girls due to illness but the nine girls stepped up to the task .

A strong first quarter saw all girls getting on the scoresheet scoring 15 - 5.

The second and third quarters were a closer affair with Glenbeigh coming back strong but Imperials never lost their grip on the game. Excellent scoring combined with superb defense led to an 8 pt gap going into the final quarter.

Glenbeigh pushed hard in the first few minutes of the fourth quarter closing the margin to one point. Imperials dug deep and scores from Sofia, abby, Lauren, Taylor and Sarah led to a win 41 - 30.

The girls have had a brilliant season with some memorable games played, they were unlucky to loose to a very strong castleisland side on two occasions by the smallest of margins. Their work rate is always immense and they are a fabulous bunch of girls who are all real team players. Each player has shown great progression in all aspects of their game and have been a joy to watch and coach. The future of basketball is bright with these ladies.

The U12 T1 headed to Duagh tonight and continued their winning streak.

Great scoring by Evie in Q2 sent the girls in leading 14-22 at half time.

Great defensive work and steals by Abby, Sadhbh and Taylor Kate with brilliant passing by Sofia, and turnovers by Ciara throughout the game.

Third quarter finished 18-38 with excellent scoring from Sarah and Nessa.

Every girl has shown tremendous progression this season, credit to coach Brandon Cotton for his fantastic coaching.

Many times throughout the match the score was even. Imperials played an amazing game and kept a strong hold throughout despite St. Mary's very strong team.

The score was 24-24 with seconds to go. Unfortunately St. Mary's got the winning basket just on the whistle. 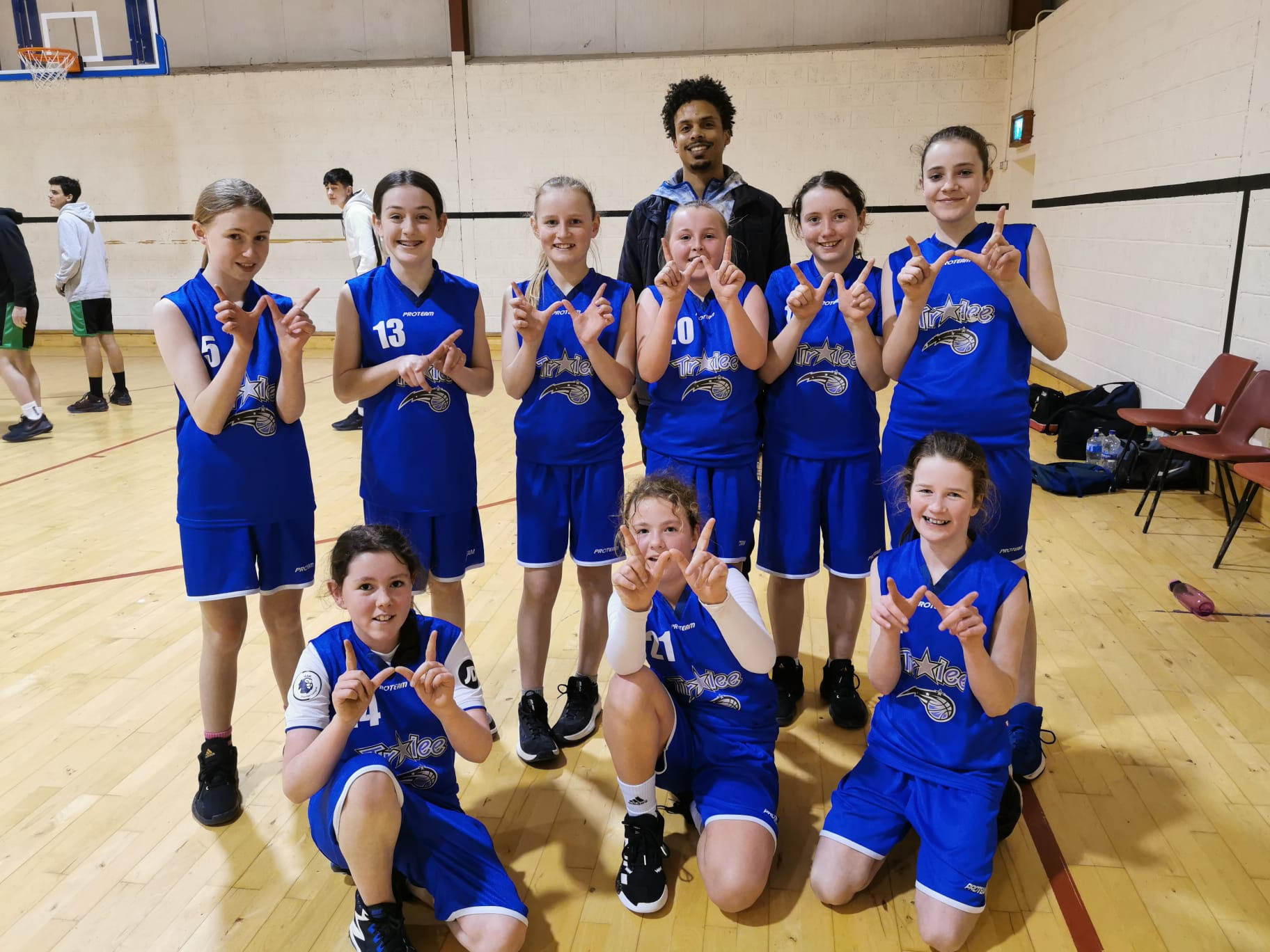 A panel of nine made the journey to Kenmare tonight. Every player had a great game. Imperials took an early lead in Q1 thanks to 6 points each from Abby and Nessa. Strong defending by Taylor and Sadhbh lead to plenty of turnovers. Kenmare battled hard in a sporting game but Imperials kept their hold winning 34 to 14 in the end. Great passing and teamwork has brought the girls on leaps and bounds. 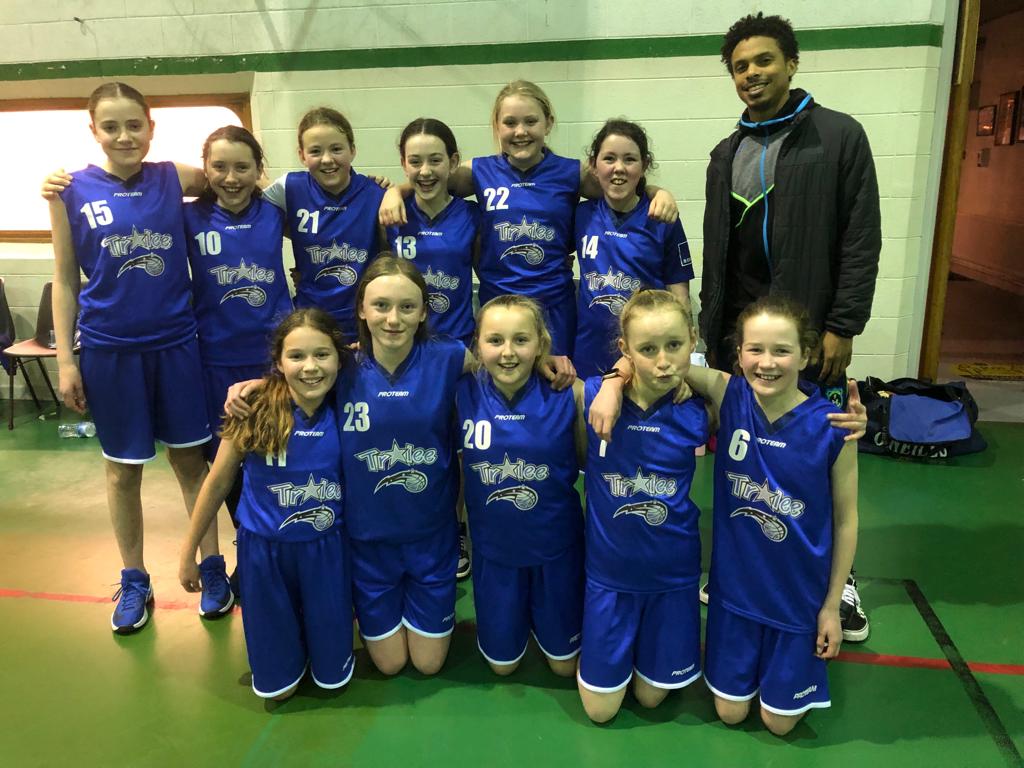 U12 Girls T1 had a strong panel of 11 against St Anne's tonight.

The Imperials girls had a great 1st quarter with 4 on the score sheet 13 to 6 end of the first. 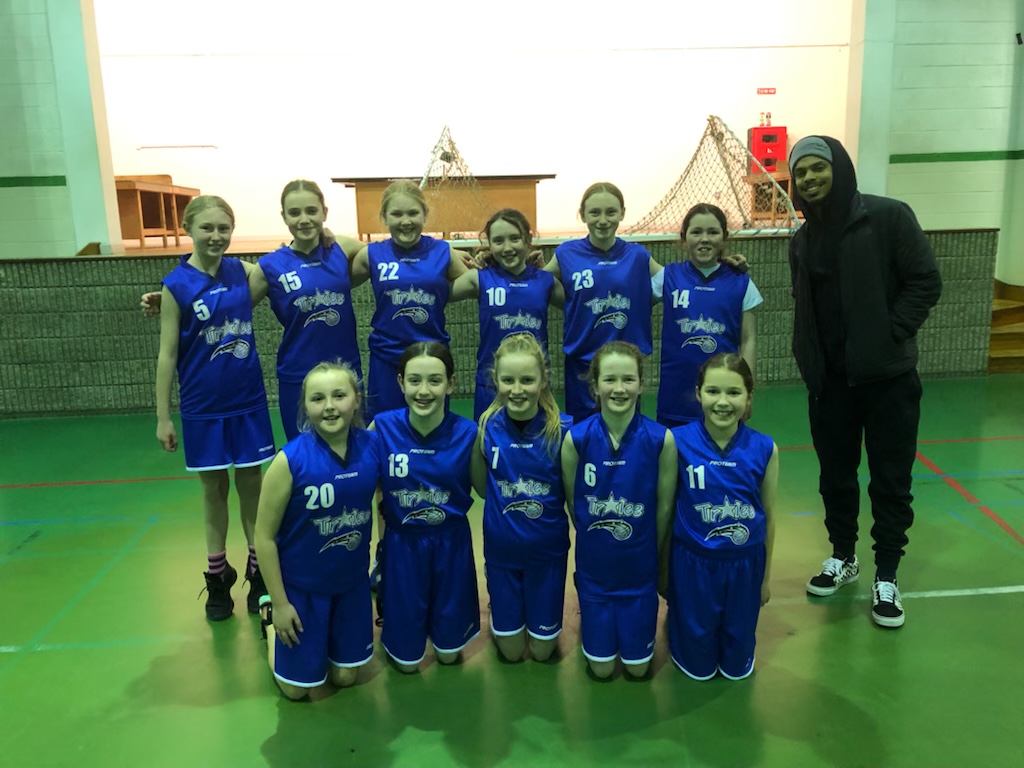 U12 Girls T1 had a strong panel of 11 against St  Joseph's tonight.

The Imperials girls had a great 1st quarter with  3 on the score sheet 6 to 0 end of the first.

U12 Girls T1 had a strong panel of 11 against Kenmare Kestrels tonight.

The Imperials girls had a great 1st quarter with all 5 on the score sheet 18 to 4 end of the first.

Imperials kept a strong hold throughout despite Kenmare coming into the game in each quarter.

Excellent layups and rebounding stood to the girls and a low fouling game showed great improvements particularly when the have  not  played a game since December.

U12 div 1+2 team took a depleted team to Glenbeigh this morning.

The teams were evenly matched in the 1st quarter with Imperials up 6 to 5 at the end.

Imperials were stronger in the 2nd and 3rd quarters with some impressive scores from Sarah Chute and Abby Crowley.

The 4th quarter was exciting as Glenbeigh came back strong with top scorer Clodagh Quirke scoring 10 points but Imperials were able to dig deep and keep a gap to secure a 5 point win. 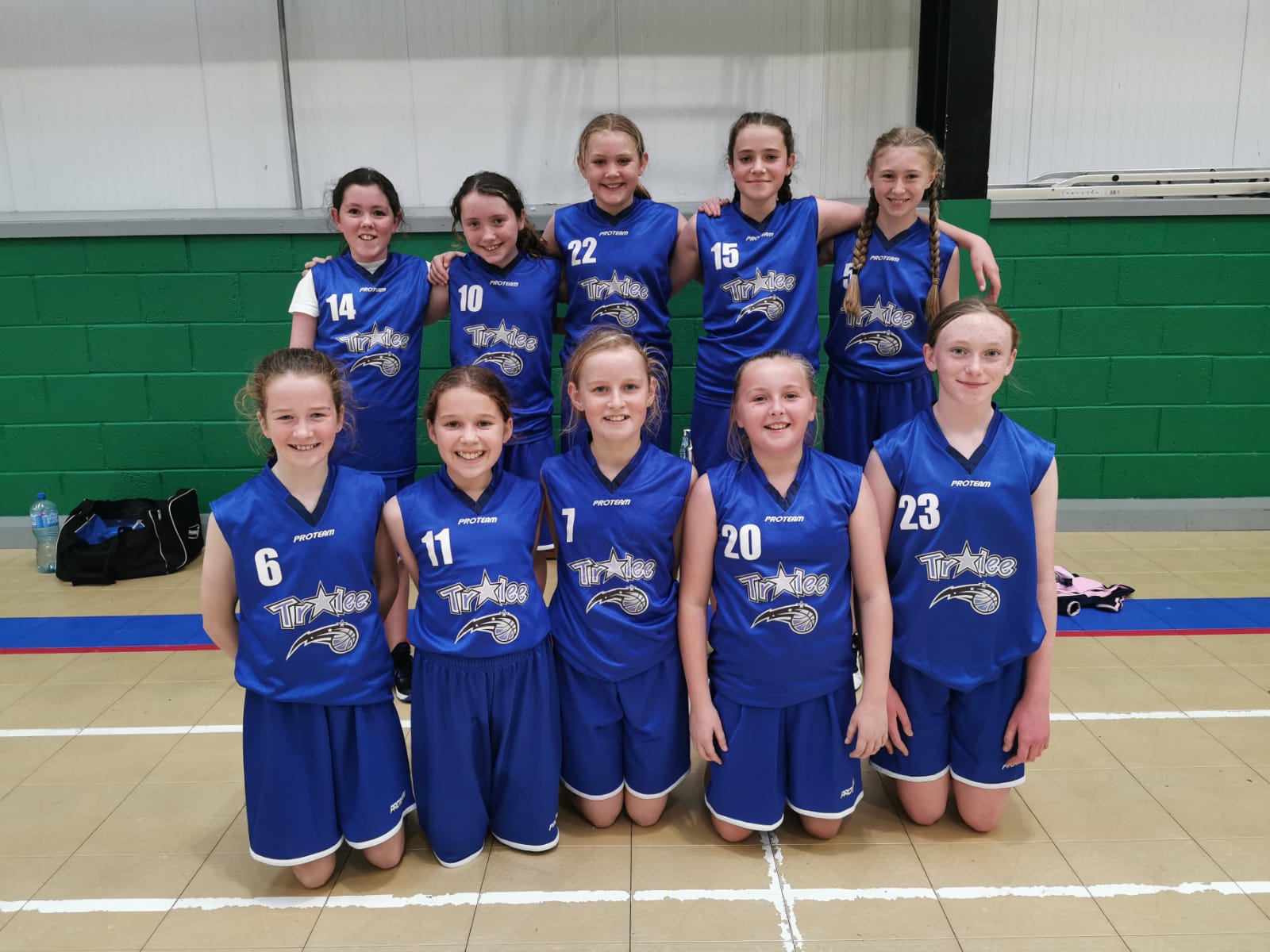 U12 Girls T1 playing in the U12 div 1&2 county league got their first win of the season. They were away against St. Brendan’s. The panel of ten played some fantastic basketball showing improvements in both offence and defence. They got a hold of the game early and kept the momentum going throughout. 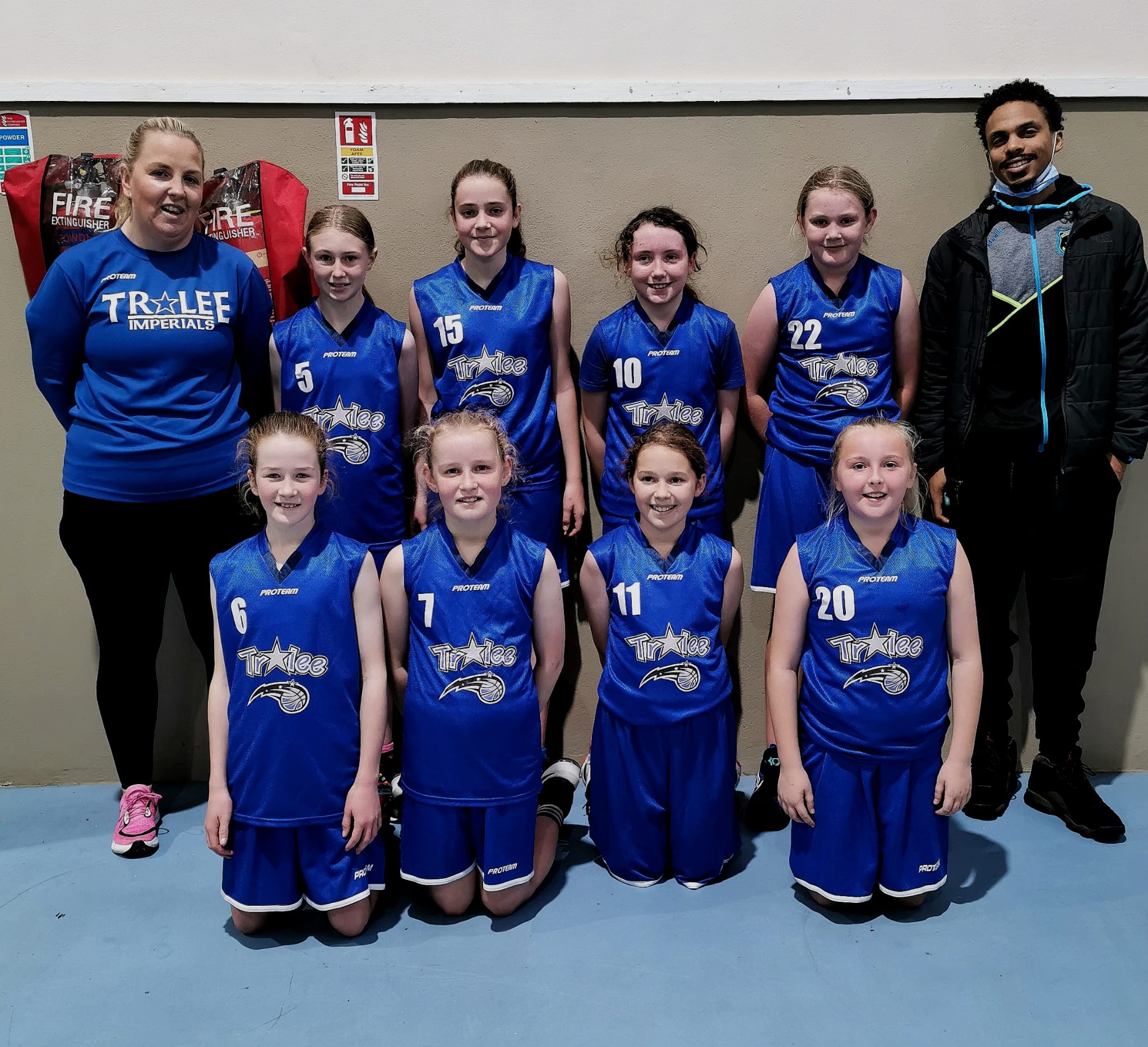 The girls were unlucky to lose to St. Mary’s Castleisland but they played extremely well for their first ever competitive game.