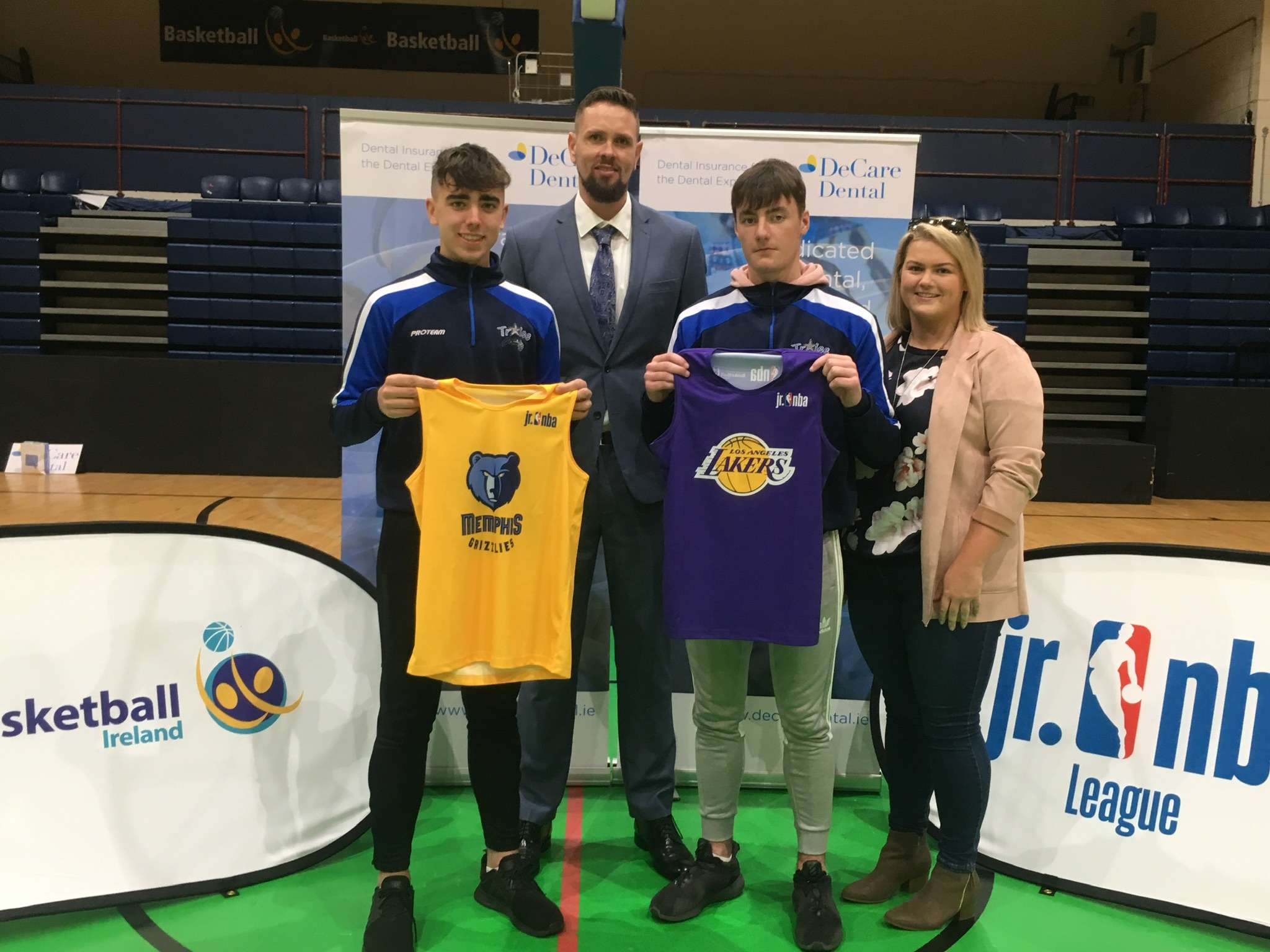 Published: about 3 years ago

The first Cluster Event as part of the Jr NBA programme will take place this Sunday 21st October in Mounthawk 6-8pm.

Children from our partnered schools will come together for a drills and skills session and play games with and against each other.

Following the Draft earlier this month Scoil Eoin, Balloonagh were selected to represent the NBA side, LA Lakers, and St. Brendan’s N.S., Blennerville will represent the Memphis Grizzlies.

Each school will be presented with their new set of NBA team jerseys on the evening. 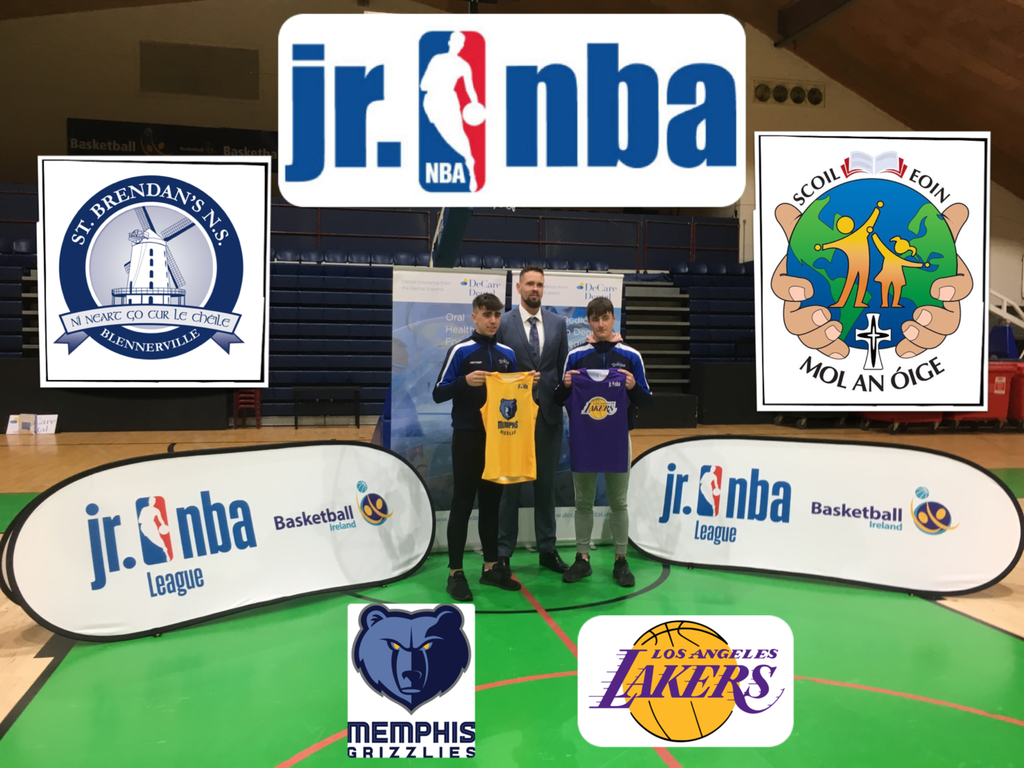 Coaches John Dowling, Jimmy Diggins and Garvey’s Tralee Warriors player Darragh O’Hanlon will be supported by Mercy Mounthawk TY students and teachers from each school to facilitate the event. 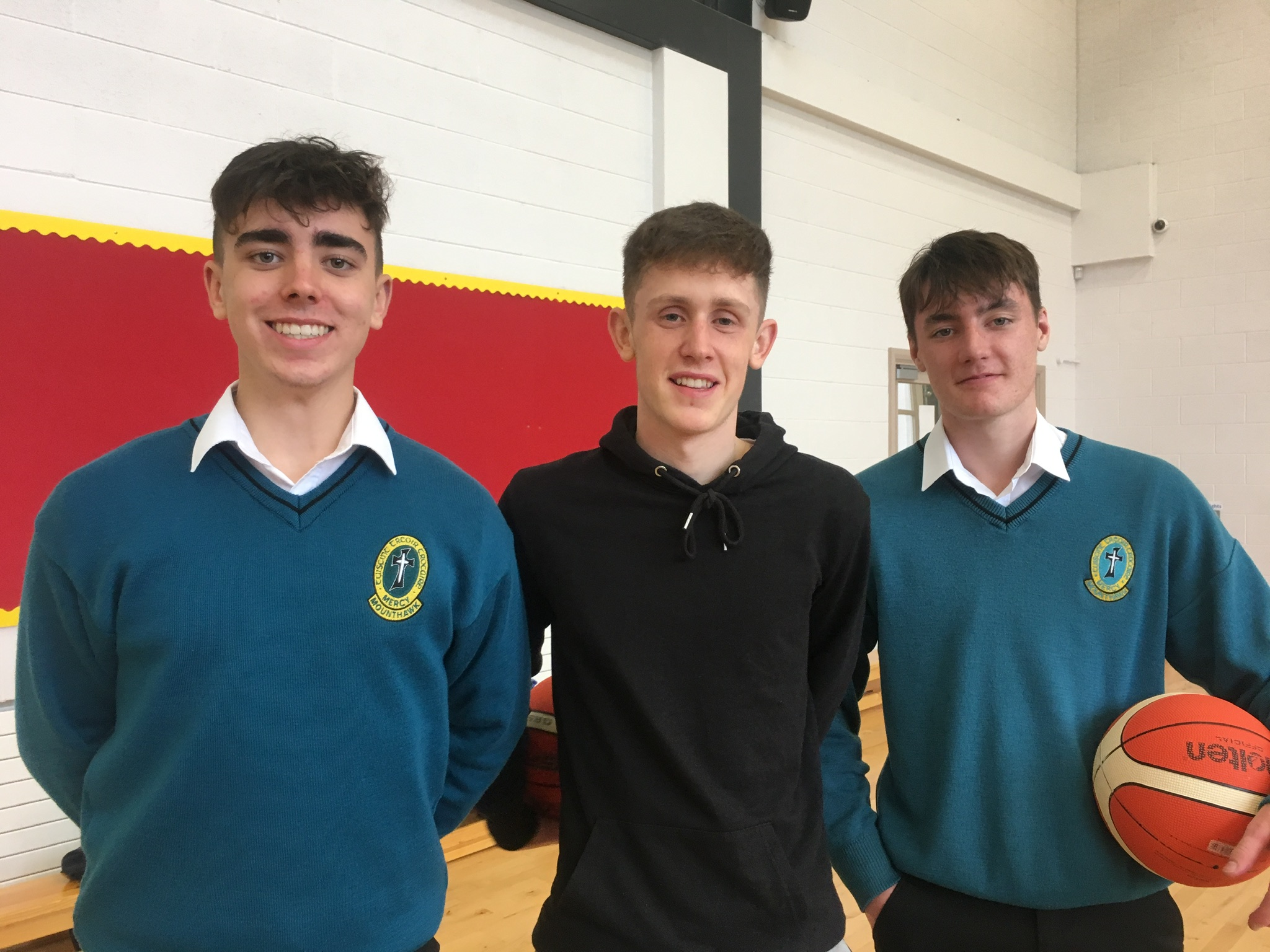 The aim of the Jr NBA is to develop the fundamental skills of basketball in a fun way, along with the focus on team work and sportsmanship. We are already seeing the benefit of the programme in the two schools, with children who have never played basketball before getting involved in the sport. 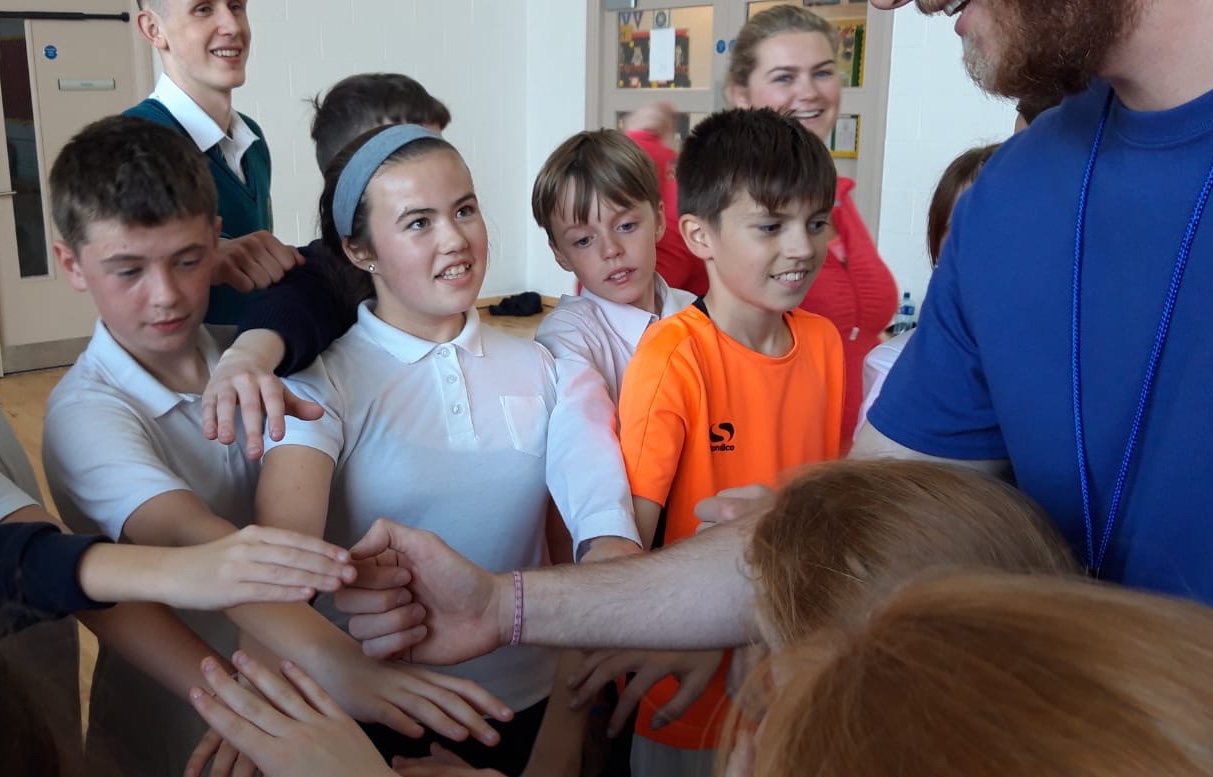 There will be four Cluster Events in total taking place over the coming weeks and also the opportunity to play at halftime of a Garvey’s Tralee Warriors home game.

The Jr NBA programme, sponsored by DeCare Dental, will culminate in the Festival of Basketball on 12th December in the National Basketball Arena, Tallaght. 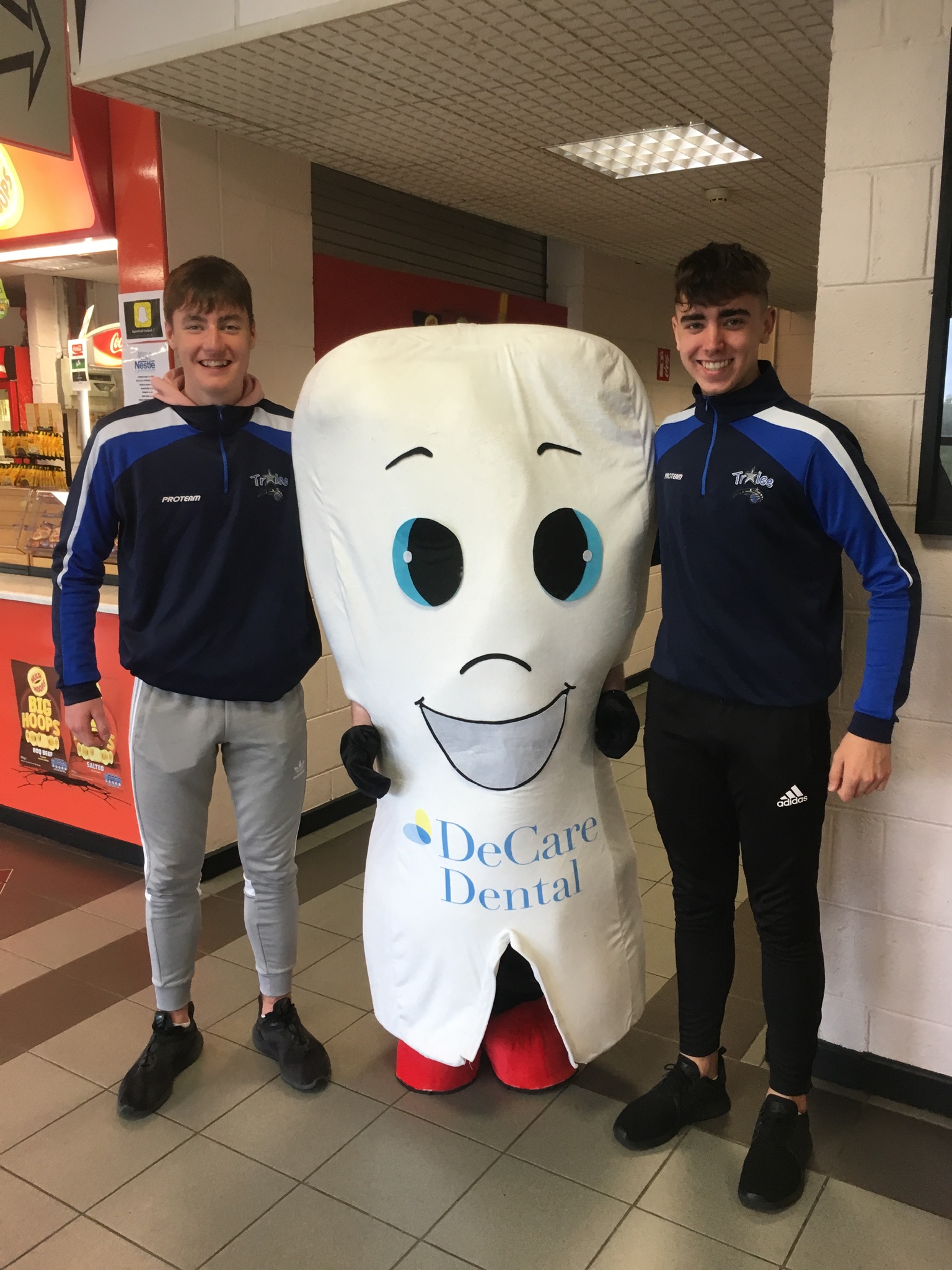 A huge thank you to the schools involved for your cooperation and we look forward to welcoming you to the first Cluster Event on Sunday.