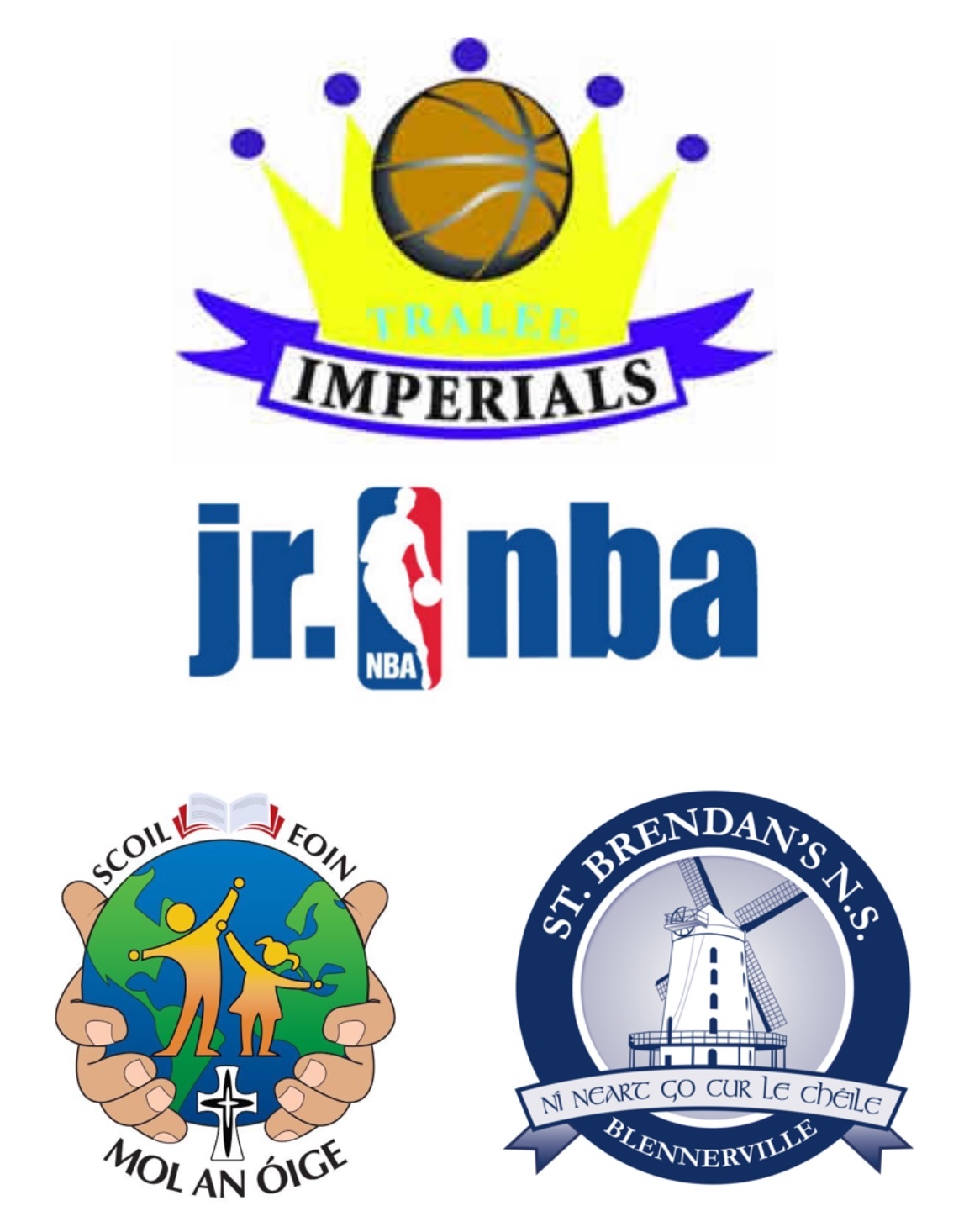 Published: about 3 years ago

During the summer we found out we had been one of the lucky thirteen clubs in Ireland to be selected to take part in the first ever Jr. NBA League in Ireland. Over the past few months we have been working under the guidance of Basketball Ireland in putting everything in place.

The aim of the Jr. NBA is to develop a lifelong passion for the game of basketball in boys and girls by teaching them the fundamentals of the sport in a fun way while instilling core values including teamwork, respect and sportsmanship.

We are delighted to announce the two schools that we will be working with as part of the programme are Scoil Eoin, Balloonagh and St. Brendan’s N.S. Blennerville.

Coaches from Tralee Imperials and transition year students from Mercy Mounthawk will be involved in going out to the schools and coaching 5th and 6th class children. The programme is also designed to help teachers learn about the game even if they have never been involved in the sport before.

Over the coming months cluster events will be held whereby both schools will come together for skills sessions and to play games against each other.

The Jr. NBA league will culminate with the Festival of Basketball on 12th December in the National Basketball Arena. On the day there will be a NBA Ambassador there to do a clinic and the teams will engage with some skills and drills as well as playing games.

This Tuesday, 2nd October, the Draft for the Jr. NBA will take place in the National Basketball Arena. Each school will be selected as an NBA team and club/school representatives will be presented with a set of gear for their team on the day.

Exciting times ahead for all involved.